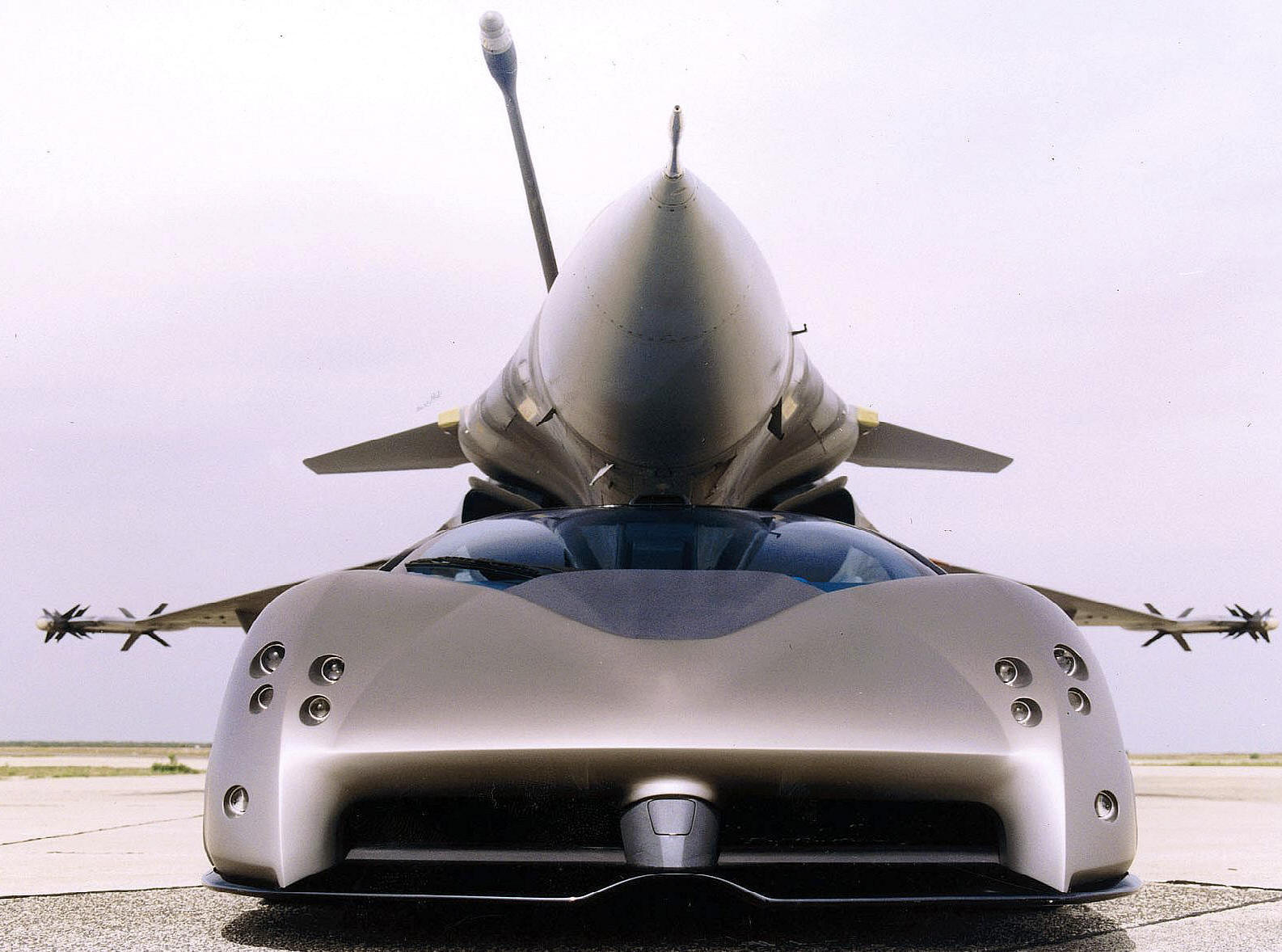 The Lamborghini Pregunta, which made its debut at the 1998 Paris Auto Show, is now up for sale for 1.6 million euros, or $2.1 million. It was acquired by Autodrome, a French seller of rare and classic cars, who retrieved the Pregunta from the Italian branch of the French specialist of prototype cars, Carrosserie Hueliez. The Pregunta was the result of an order placed back in the 90′s with Hueliez for an one-off concept car that was based off a Diablo development car donated by Lamborghini.

The order asked for a car that was “new, original, and impossible to confuse with any other car’s shapes.” The car concept was the “last and ultimate special coachwork ever built on a Lamborghini base”, before the company was taken over by Audi. Lamborghini was going through a tough transitional phase during this period. Back in 1994, it was sold by Chrysler to the Megatech Group, and then purchased by Tommy Suharto, son of the former Indonesian president, before finally ending up in the hands of Audi.

The Lamborghini Pregunta features carbon fiber construction, rear-ward facing cameras (in place of mirrors), a 530hp V12 engine capable of a claimed top speed of 207mph. However, while it is based on the Diablo, it lacks the all-wheel drive of the Diablo and opts for a lighter, extreme rear-wheel drive design instead.
The Pregunta was inspired by both the Formula One, as well as the Aerospace industry. It features Dassault stealth external paintwork like the Dassault Rafale jet fighter, dynamic air intakes, fully electronic F-1 type Marelli instruments, 4 points can purchase it from Autodrome here. Also, be sure to check out our Cars Hub for the latest news in the car industry. 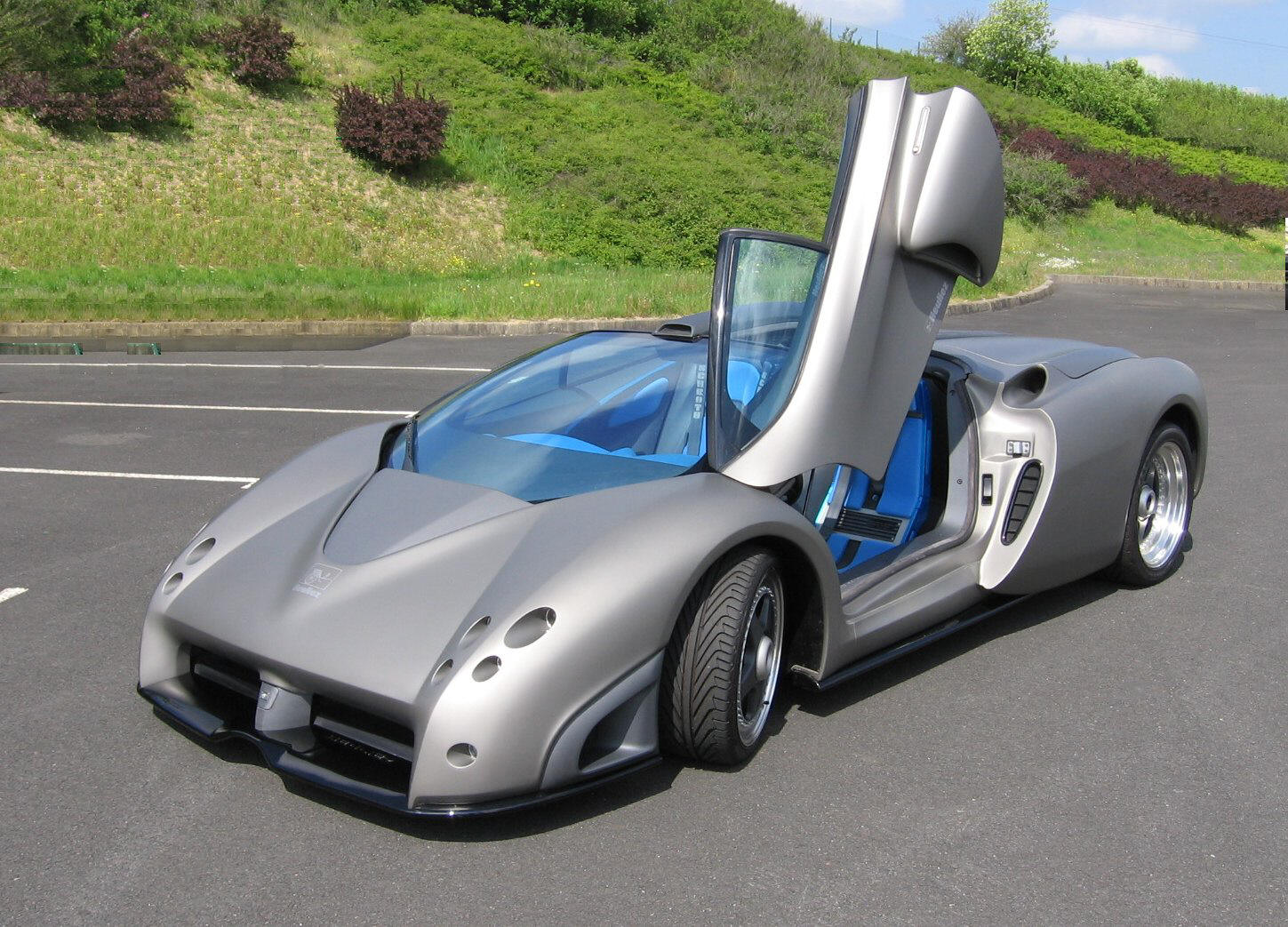