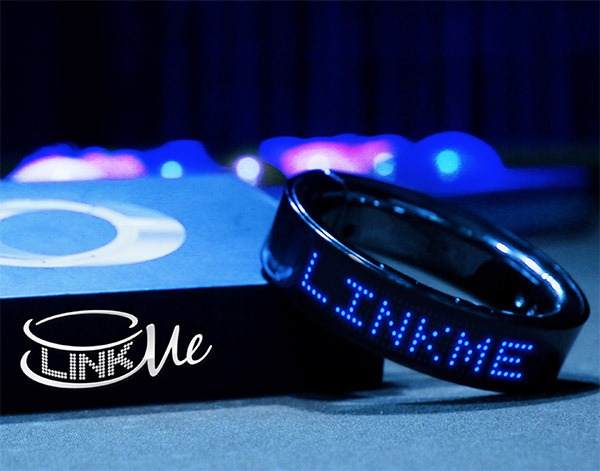 Move over, Apple and Samsung. While two of tech's biggest companies are reportedly developing smart watches, startup LinkMe has already gotten a head start.
LinkMe is a Bluetooth-enabled device that lets users view incoming text messages or social-media alerts on their wrist. They send a message with their
smartphone via an app, which in turn, will be displayed on LinkMe.
"It's that simple — in meetings, in class or
when you have your hands full, you'll be able to receive the messages that matter to you most," according to the device's Kickstarter page.
Users can also customize notifications, choosing a set of characters that LinkMe will display to denote a particular person or situation, its creators said. Currently, each prototype has 125 LEDs in its display.
LinkMe has raised just over $23,000 of its $100,000 goal on Kickstarter, with 28 days left in the campaign. If $140,000 is reached, the startup said it will also add vibration capability.
Would you use LinkMe? Tell us in the comments, below.