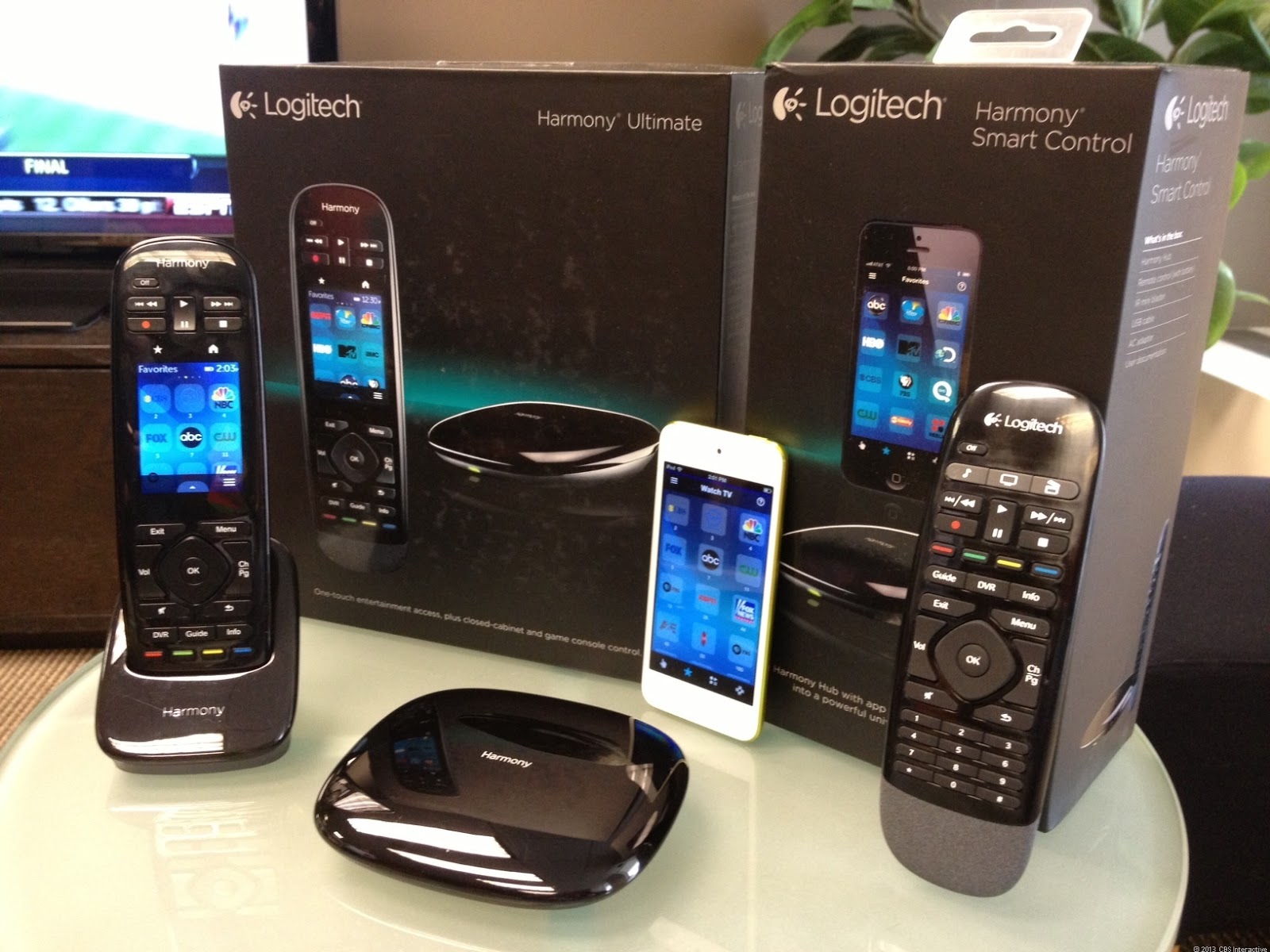 Got no touchscreen on your living room remote? That's a shame, because Logitech and others have been flogging such universal controllers since way back when. After a long new product hiatus, the late 2012 release of the Harmony Touch remote hasn't stopped Logitech from mulling a sale of the brand, but it's not done with it just yet. Coming soon are two fresh bundles bearing the Harmony name: the Ultimate and Smart Control. At the heart of both is the Smart
Hub, a palm-sized box somewhat similar to the Harmony Link. It receives commands from remotes via RF, or from smartphone apps via WiFi, and in turn, broadcasts its own orders to
your A/V setup using IR and Bluetooth. It's especially useful for those wanting to hide their kit away in cabinets, as it translates inputs into IR signals that'll bounce around those secluded spaces. Optional extender nodes will also pipe IR into other nearby recesses. 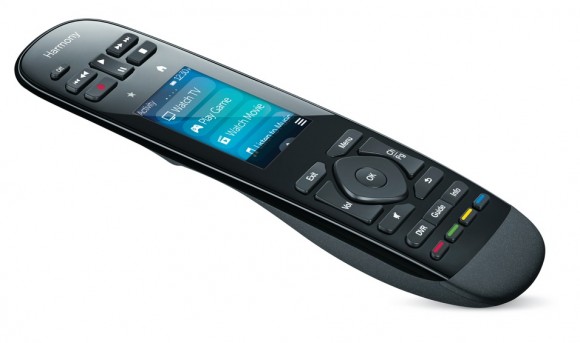 To do that though, the Hub needs instructions, which is where remotes and apps come in. The new Ultimate remote (aka the Touch Plus) is last year's Touch remote with a few refinements, including the addition of a trigger-like nub on the underside to improve grip. It uses IR, Bluetooth or RF (to the Hub) to control up to 15 devices, and is programmed using Logitech's software for PCs that pulls settings from a database of 225,000 home entertainment products. The Ultimate's 2.4-inch touchscreen serves as a number pad, a favorite channel list for easy hopping, and is the home of one-touch "activities," which are basically macros for issuing multiple commands. Set up an activity for "Play Xbox," for example, and in one touch it'll turn on your console, switch your TV to the correct source, select the right channel on your amp, and so on. It'll even tell Philips' connected Hue lightbulbs to set a mood. Jump on past the break for more.
Free smartphone apps for iOS and Android (dedicated tablets apps are coming soon) essentially replicate the functions of the Ultimate remote, but use WiFi to speak to the hub. In certain countries with compatible metadata, like France and Germany, they also integrate programming guide information. If you opt for the Smart Control package, the apps will be the only way to access advanced features. Bundled with the Hub is a much simpler remote capable of controlling 8 devices; physical number buttons are back in, but the touchscreen's out. It's really supposed to be a back-up device -- your smartphone is the primary remote, but if you're running out of battery or need to take a call, the basic remote will act as a slightly dumber stand-in. The Ultimate package is due to hit shelves in Europe and the US in late April / early May for $349.99 / £229, with the Smart Control package following later in May for $129.99 / £109. You'll also be able to pick up a Smart Hub on its own sometime in summer for $99.99 / £79. This option is intended for those who already have the previous generation Touch remote, but theoretically, you could bust out of Logitech's box and be the rogue that controls living room setups with nothing but portable devices.