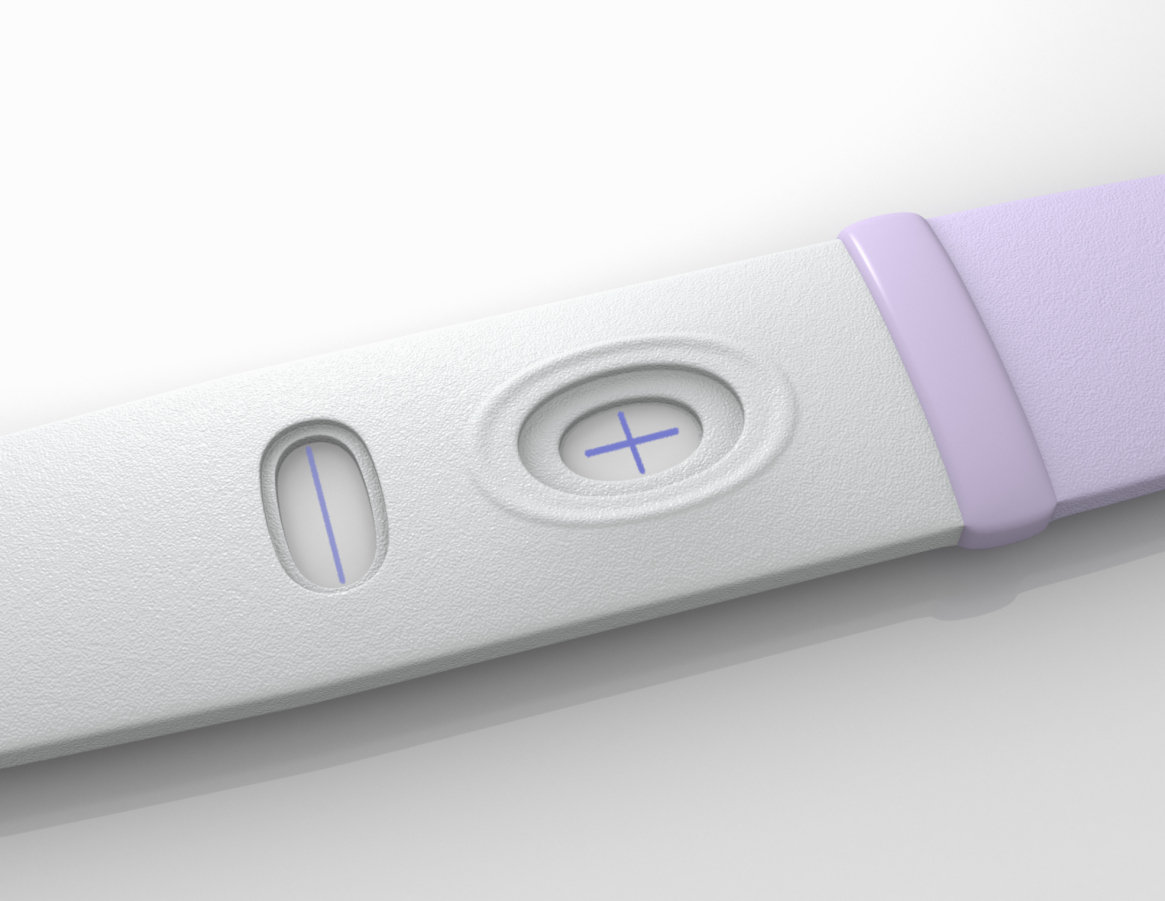 One of the recurring themes in healthcare is that a lot of what works in the developed world doesn't work in the developing world. There may be limited access to basics like power or communications facilities, never mind the medical technologies that make a hospital one of the modern wonders of the world. Beyond simple access to expensive technologies and medicines, even something as basic as a diagnostic test might be too expensive or require skilled technicians to use. Though cures
might remain expensive—drug companies like their profits—every dime saved on diagnosis is a dime more for prevention and cure. That makes cheap, accurate, and simple diagnostic tests very, very desirable. I was thinking about this when I came across an older paper that somehow didn't attract any attention when it came out. Last year, a group of researchers showed that they could detect HIV at extremely low concentrations. That by itself is nothing special: people are always improving diagnostic tests. What is special is that the test is very much like a pregnancy test, in that a simple visible color change indicates a positive result. Even better, it seems to work in real-life tests.

Let's take the case of a sample from a patient that is HIV negative. In that case, the blood will not have any of the viral particles or viral proteins (called antigens). The researchers rely on a targeted reaction between antibodies and the antigens they recognize to bind a chain of antibodies together on a substrate. The last antibody in the chain is attached to an enzyme that catalytically destroys one of the reactants required to form the gold particles. If no antigen is present, the enzyme is free to diffuse and its concentration remains low. As a result, the gold can quickly precipitate out and form individual spherical gold particles that turn the solution red.

If the patient is HIV positive, the enzyme's concentration becomes high at the sites where the antibodies attach to HIV. Once again, it removes one of the reactants, slowing the precipitation of gold. But, because it's no longer diffuse, there are regions where the slow reaction produces agglomerates of lumpy gold crystals that turn the solution blue.

Obviously, the degree of color change depends on the amount of HIV antigen in the sample, so the solution goes from red through green to blue over a narrow range of HIV antigen concentration.

The most interesting part of this study, however, is the way it was tested. Papers claiming extraordinary sensitivity to some cancer-indicating or infection-indicating antigens are regularly published, but the tests never get marketed. Why is that? The test is all on artificial samples: take the antigen, and dilute it with salty water. If you are feeling especially adventurous, add a single confounding antigen. Publish results proclaiming miraculous sensitivity and dirt cheap tests.

Unfortunately, those results probably depend on the highly purified samples that were tested. In reality the effectiveness (and cost) of diagnosis has been shifted from the test to purifying the samples the tests were run with. Not very useful.

That is all pretty cool, but I am not sure that these tests are going to make it to Zimbabwe or Uganda any time soon. There are at least three issues that I (a non-expert) spotted. First is that the HIV test is only sensitive to HIV-1. That's the most significant threat to human health, but HIV-2 is also a hazard. I am sure that it would be very simple to make a test that is also able to detect to other strains of HIV, but that may well make it more expensive and less sensitive.

The last issue isn't directly related to the HIV test, but rather comes from a second test the researchers performed. They tested for the recurrence of a cancer using a different antigen. Antigen tests for different cancers have been "under development" for years. But, the big issue is that they often produce false positives: you have the antigen, but not the cancer. This is not something that the researchers can do anything about in terms of their test, but it's a reminder that any diagnosis of that nature needs to be very carefully tested before it is released upon unsuspecting general practitioners.