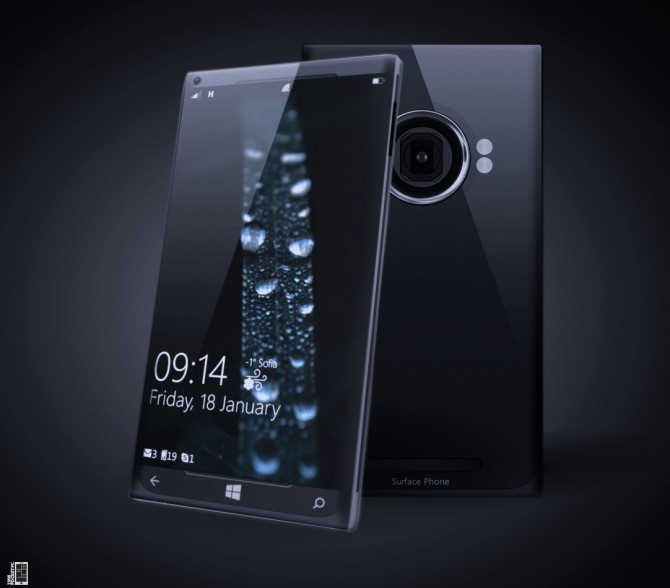 Apparently in response to the success of the Google's 7 inch Nexus and Apple's 7.9 inch iPad mini, Microsoft is joining the 7 inch fray. The Wall Street Journal reports that Redmond is developing a smaller version of its Surface tablet, and that it will launch later this year.
If tablets are booming, those in the 7-8 inch category are doubly booming, with IDC reporting that more than half of all tablets that shipped in the fourth quarter of 2012 were this size.

The lower price of the smaller devices makes them much more palatable to cost-conscious buyers. Microsoft is aware of the need for lower-priced devices, and has recently altered the Windows 8 hardware requirements to permit smaller, cheaper screens. It is also notes that Microsoft is working on a smartphone of its own, but that component suppliers were unclear if there were any plans to actually bring this to market.