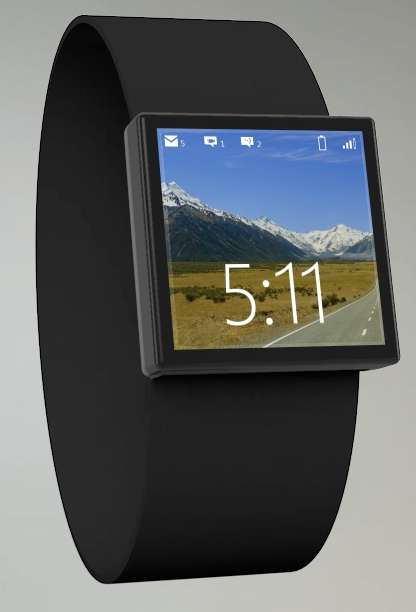 The modern smartwatch market hardly even exists, and yet it's already starting to feel very crowded. Hot on the heels of plans (official and otherwise) from Apple and Samsung, the Wall Street Journal reports that Microsoft has also been shopping around for parts to build a "watch-style device." While details are scarce as to what that would entail, unnamed supplier executives tell the newspaper that Microsoft has been asking for 1.5-inch touchscreens. We wouldn't count on seeing an ultra-small Surface anytime soon, however -- these executives say they've visited Microsoft's campus, but they don't know whether the Windows developer is fully committed to its wrist-worn endeavor or just experimenting. If the project exists at all, of course. Still, there's finally a glimmer of hope for anyone who's still mourning the loss of their beloved SPOT watches.