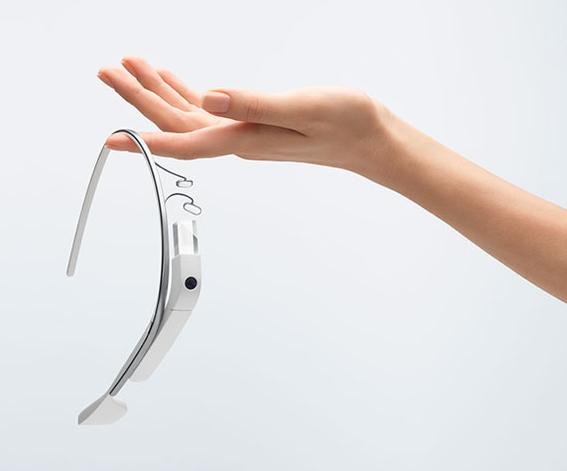 There has been a lot of buzz regarding Google's famed Project Glass. It was expected that the company will start offering these glasses to the consumers sometime this year. However, it now seems the users will now have to wait till 2014 to get their hands on this device.

Dvice website is reporting that this time frame has been provided by none other than Google's Executive Chairman Eric Schmidt while speaking to Martha Kearney on BBC Radio 4. Responding to the Kearney's query on, "How soon is [Google Glass] likely to come onto the market?" Schmidt said, "There will be thousands of [Google Glass] in use by developers over the next months, and then based on their feedback, we'll make some product changes, and it's probably a year-ish away."

Though that is quite a wait for Google Glass, but this product may come with a feature that enables you to click pictures by just winking. Engadget is reporting via Reddit user Fodawim that Google Glass's companion Android app has code for enabling and disabling eye gestures. This also means that it might an optional feature that can be used when required.
Google CEO Larry Page had recently confirmed in an earnings call that Google Glass indeed runs on Android. Google has already announced the specifications of the this device.
The Internet-connected glasses will feature a 5-megapixel camera, which is capable of recording 720p videos. The search engine giant has not disclosed the exact specifications of the display inside Glass, but did mention that the resolution will be equivalent to that of a '25-inch high definition screen from eight feet away'. Google Glass will also feature a Bone Conduction Transducer for audio.
Glass will be compatible with any Bluetooth-capable phone, however, for using GPS and SMS it requires the MyGlass companion app which is only available for smartphones running Android 4.0.3 (Ice Cream Sandwich) or higher. As per Google, Glass will offer 16GB internal storage space out of which 12GB will be usable and will be synced with Google cloud storage.

The company doesn't specify the battery capacity but mentions that it will offer one full day of typical use, however, it also warns that some features, like Hangouts and video recording, are more battery intensive. Glass will include a Micro-USB cable and charger.
Though there is now word on what will be the cost of Google Glass, but Larry Page did indicated that this thing would not come cheap.