Shopping Sites in Brazil are not safe 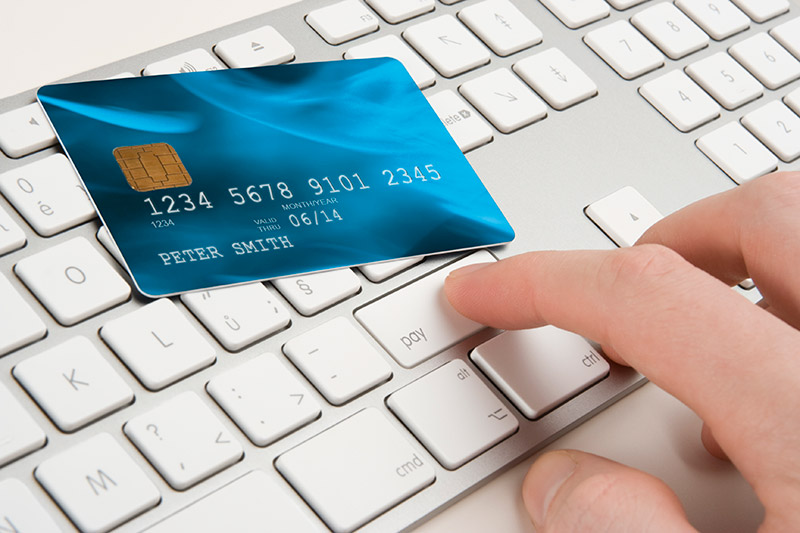 The Procon-SP today released a list of new 71 sites not recommended for internet shopping. With this new list, the list of sites that should be avoided by consumers already totals 275 since 2011.
It said there are records of complaints of these sites by irregularities in the practice of commerce, mainly for lack of delivery of the product purchased by the consumer. The Procon-SP also can not answer them for the solution of the problem.

"These vendors virtual are not located, including the tracking done in the database of agencies such as the Board of Trade, Revenue and Registration BR, responsible for registering domain names in Brazil, which prevents the solution of the problem presented by the consumer," he says, in a statement, Paul Arthur Goes, executive director of the Procon-SP.
The cases have been reported to DPPC (Police Department for the Protection of Citizenship) and the CGI (Internet Steering Committee), which controls the registration of domain names in Brazil. The recommendation still is that the consumer refer to "blacklist" before closing a purchase over the internet.
See here "BLACK LIST"