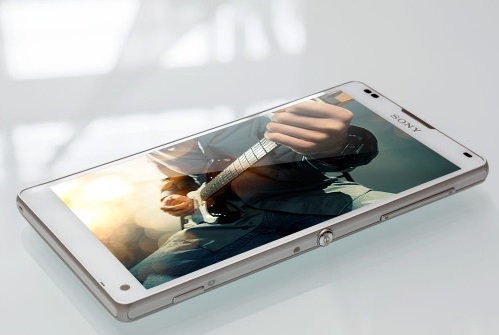 While we're still waiting on an American carrier to officially release Sony's Xperia ZL, it turns out that Canadians don't have to be quite so patient. That promised April launch in the northern country has come right at the start of the month, and locals can order the compact 5-inch flagship from Bell, Rogers or Videotron as of today. Pricing varies sharply between networks, however. Bell is offering the most aggressive discount, at $100 on a lengthy three-year contract, while Rogers and Videotron raise the prices to a respective $125 and $200 on similar terms. You can also buy the smartphone off-contract from the
carriers for $600 (Bell and Videotron) or $625 (Rogers), in addition to the $675 unlocked model from Sony itself. We'd think carefully about a purchase when the Xperia ZL is about to get some stiff competition in the next few weeks; those who want a better sense of (Omni)balance in their lives can hit the carrier links at the source.