Tech Essentials for Any Kind of Travel 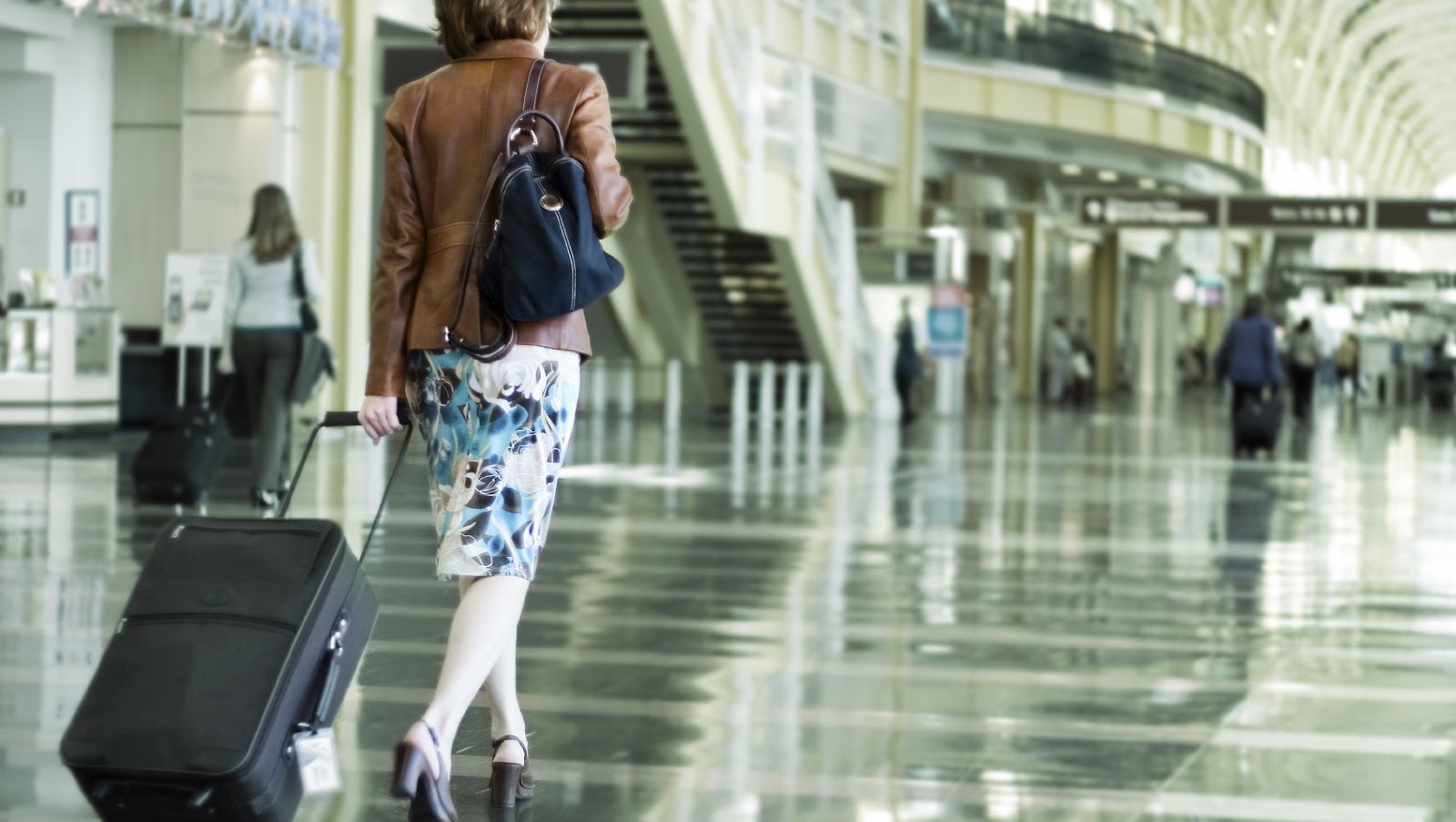 People walk a lot during the course of the day, and we carry plenty of gear. We depend on our laptops and cellphones to communicate with the rest of the people. Wi-Fi and cellular signals are also essential, but don’t always work the way they’re supposed to when there’s a lot of network traffic, so bringing backup is key.
Here are the essentials I take with me when packing for any kind of travel:

Graphic courtesy Innergie
One day, we'll live in a perfect world where every device will use a universal charging connector. Until then, we have Innergie's Magic Trio. It's a charging cable that provides three connectors in one: mini USB, micro USB and a 30-pin connector. This was my best friend throughout the show. I was able to charge almost all my devices with it, using either my laptop or plugged into a USB-to-AC adapter. What's more, "Magic Trio" may soon become "Magic Quartet," as the company will be adding a Lightning connector to the cable after Apple gives its approval.

Graphic courtesy Belkin
The press room can get pretty packed with reporters trying to work and charge up their devices at the same time. I never travel anywhere without my Belkin mini surge protector. It provides three extra outlets and two USB ports; this came in handy when there was just one open outlet left where I was sitting; I was able to plug in and add two more devices, as well as two items that charged via USB. Then, someone next to me asked if he could add his brick to mine — we created quite the tower of power (pictured above).

Graphic courtesy MyCharge
The only device that lost power more than I could find locations to charge it was my iPhone 5. While it provided great, fast coverage and took almost-postworthy pictures, I had issues with running out of battery power halfway through each day. Our team was using GroupMe to communicate, and we sent a lot of texts throughout the day. I also checked my calendar frequently to see where my next event or meeting was. I found myself one evening leaving my phone to be charged at the one booth I found that had a Lightning charger. To avoid this from happening again, I started bringing the MyCharge with me each day. It provided an extra charge to my phone during the day via a USB-to-Lightning cable that I brought with me. If I had events late into the night, I could always charge up the MyCharge off my laptop, so if I needed it again, it would be available.

Graphic courtesy Antler Luggage
I’m sure everyone whose toes I ran over hates me, but I’ve learned over the years, I can’t carry it all. I use a wheelie-bag to navigate the packed halls, and while it sometimes makes it difficult to get through the crowds, I don’t know how I would make it if I had to carry everything I bring with me each day — not to mention the things I collect throughout the day. Knowing I have the rolling bag also makes it easier for me to throw in those chargers and extra batteries because I’m not worried about the added weight.

Photo by Mashable, Charlie White
Wi-Fi in the press room can either be fabulous or useless. You never know. And companies don't usually provide Wi-Fi during their press conferences, so if you want to tweet out the latest news and send your material in, you need a mobile hotspot. I was using AT&T’s MiFi Liberate with speedy LTE, which never failed me once the entire time I was there. I only needed to remember to keep it charged, and it provided access when I needed it, whether in the press room, a crowded conference or on a shuttle bus from the hotel to the Las Vegas Convention Center.
The other lifesaver was an Ethernet-to-USB adapter for my laptop that doesn’t have a built-in Ethernet port. Others on my team didn't have this, and when the Wi-Fi failed, as it often does, they were out of luck — or signal.
Another option in that situation would have been the TP Link Portable Router. If you have just one Ethernet line, you plug it into the tiny router which then becomes a hotspot. Up to ten people can then log on to its password-protected signal and share the connectivity.

Graphic courtesy Plantronics
Chatty airplane seatmates and the need to focus on work require a good set of headphones. A solid pair will help drown out the noise around you so you concentrate on getting some writing done. On this trip I took along the Plantronics Blackwire 700 Series USB Headset, because not only can I hear the interview audio I’m transcribing from my computer, they also pair to my cellphone via Bluetooth. That way, if I receive a call or text from someone on my team, I don't miss it because I'm submerged in silence. I can simply hit "answer" and the call will be routed to the headphones.

Graphic courtesy Toddy Gear
I often find myself trying to write a quick post while I'm grabbing lunch or a snack, resulting in sticky keys. Or my cellphone screen gets smudged from being pressed up to my cheek during a call. For those situations, there are Toddy Wipes. They're funky colored microfiber cloths. They come in a variety of vibrant, designer patterns, and they're washable, reusable, and have an antimicrobial coating to keep germs and bacteria from spreading.
Those are the items I take with me — let us know what’s always in your bag when you travel.