This Case Adds Four Extra Camera Lenses to Your iPhone 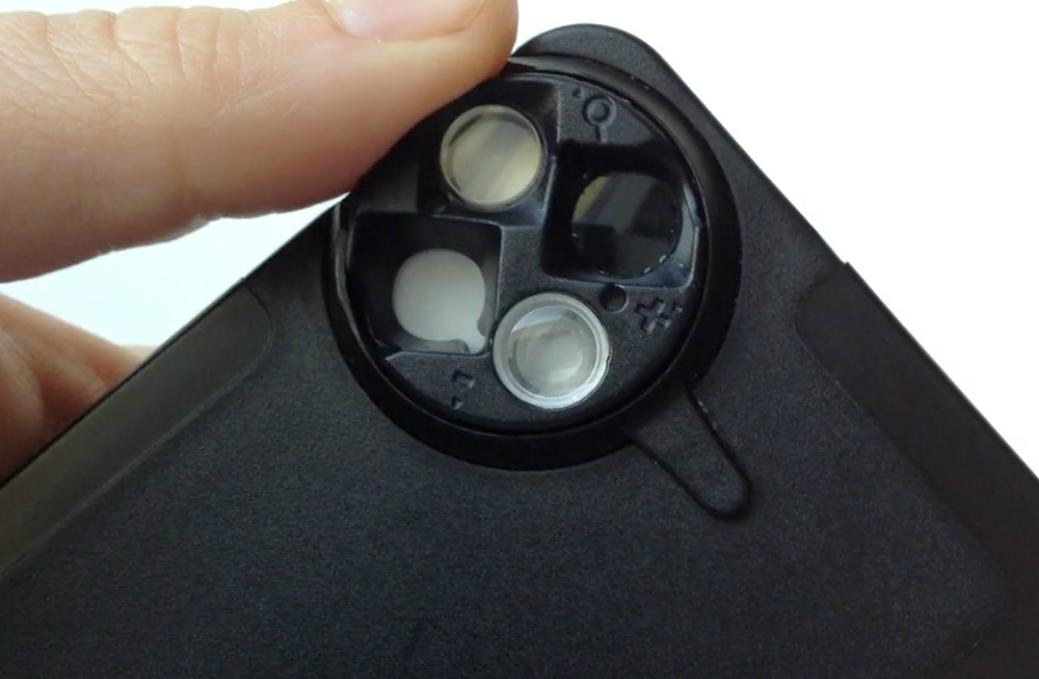 Smartphone cameras are quickly replacing point-and-shoots in pockets, everywhere.
While users can definitely take some impressive shots with an iPhone camera, they're limited by its built-in lens. One accessory-maker is trying to expand lens options for cellphone cameras by offering a protective case with five additional lenses.
Called WoW, the smart-lens case has a built-in Macro lens for taking photos up close, a wide-angle lens, cameo function and a polarized neutral-density lens. All four lenses — along with an option to use your iPhone’s lens — are built into a spindle on the rear of the case. The WoW case is currently seeking $50,000 in funding on Kickstarter, and has raised a little over $5,000 towards that goal.
What do you think of the WoW case? Let us know your thoughts in the comments.