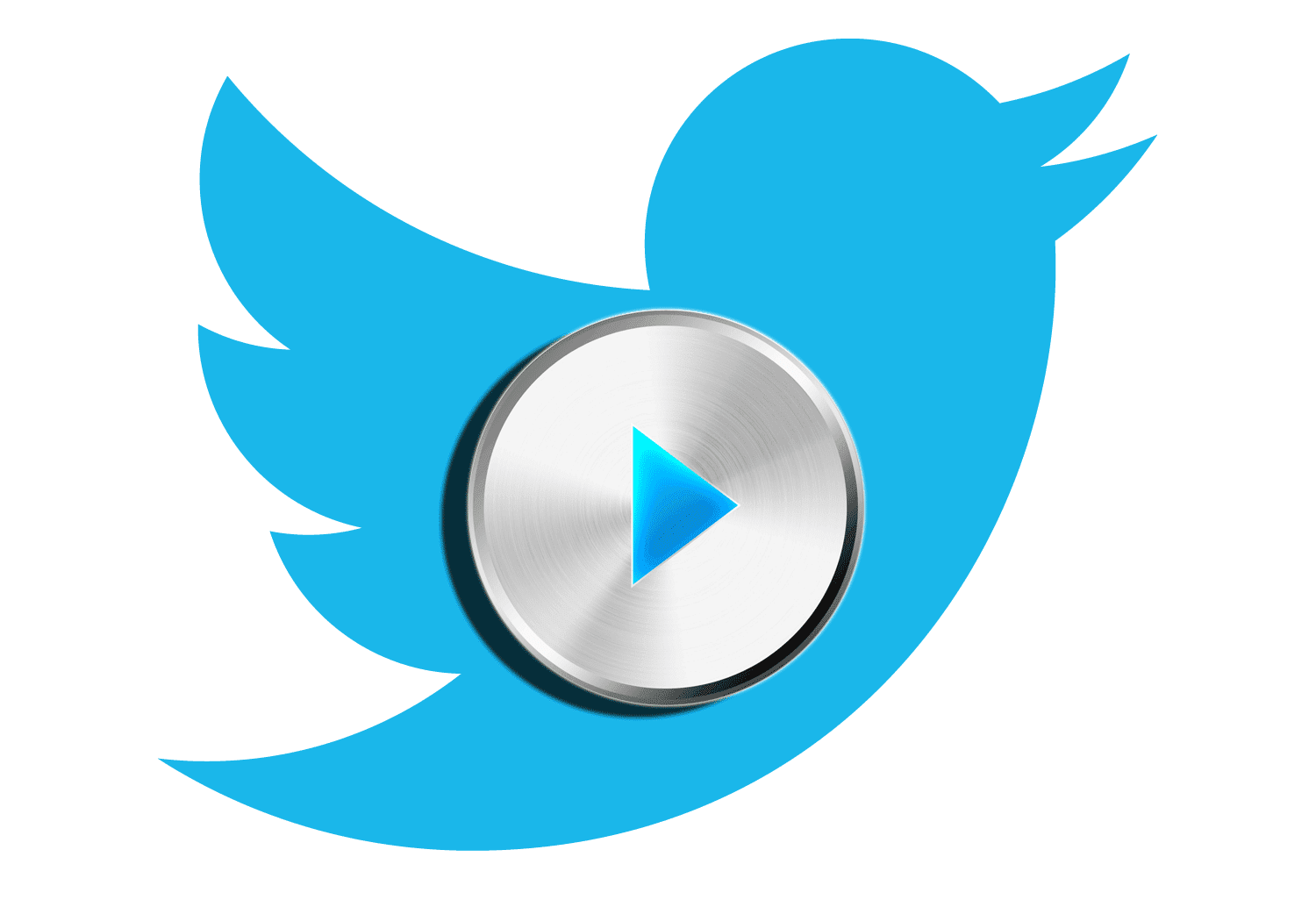 Now that Twitter has very tentatively launched Music integration, Bloomberg is reporting its next media target is TV. According to unnamed sources, Twitter is "close" to cutting deals to integrate video clips into the timeline, and sell advertising next to them. As we've seen with the new Cards it revealed earlier this month, bringing in more content about what users are discussing is key to its new strategy, and short TV clips fits into that idea perfectly. The report claims the first deal could be struck as soon
as next month, with the possibility of other networks following afterward. Also playing into the strategy is its purchase of Bluefin Labs in February. Bluefin's focus is tracking how much users talk about particular TV shows, and Twitter claimed at the time that it sought to "create innovative new ad products and consumer experiences in the exciting intersection of Twitter and TV." Think that fits?
via: Endgadget