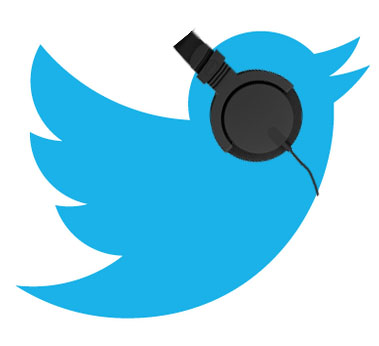 Hungry for the fruits of Twitter's latest acquisition? According to AllThingsD, you won't have to wait long. The usual unnamed sources have told the outlet that Twitter's new music app is due out this Friday, April 12th. True to We Are Hunted's roots, it's said the app will focus on music discovery, suggesting tunes and artists based on various factors, including who you follow on a certain social network. Soundcloud, iTunes and Vevo will apparently do the heavy lifting when it comes to music and video playback, though -- the app won't be a digital music store. Twitter itself is mum on details at this point, but we'll let you know if a little bird tells us anything.