UK cop shops his own son over Apple bill 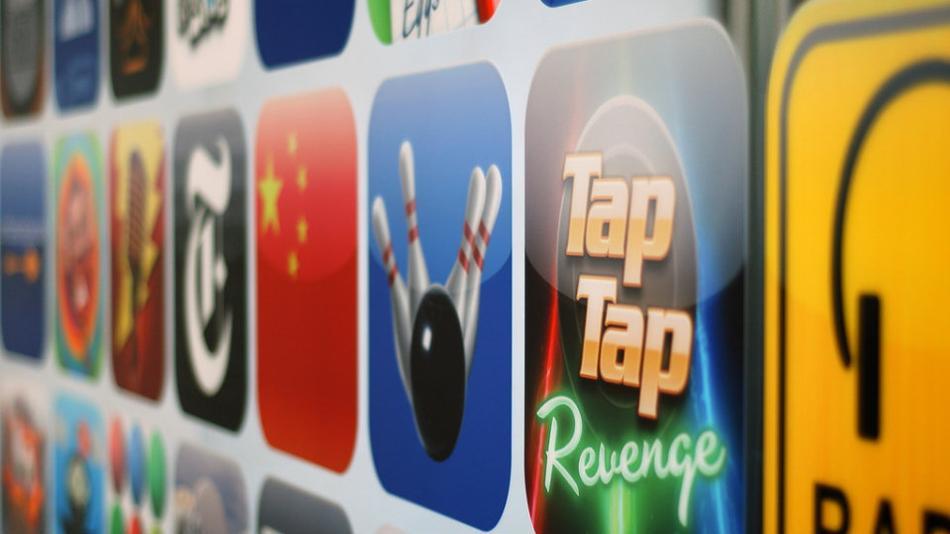 Father forced to report his own son for fraud after racking up £3,700 from in-app purchases
A police officer has reported his own son for fraud after Apple refused to refund a bill for £3,700 racked up through in app purchases. The father, Doug Crossan took the extreme measure to recover the money after his son made more than 300 in app purchases, according to the Daily Mail. Among the games played were Plants vs Zombies, Nova 3 and others. According to Crossan, his son and he though the purchases were free and we're being made with real money. Apple refused to refund the money, saying that it is the parents'
responsibility to lock down their iOS devices, such as through the parental control setting, which can disable in app purchases altogether. Crossan was forced to report the purchases as unauthorised to have the charges reversed. The action means his son will be held liable for the charges. Crossan admits he doesn't want to see his son arrested, but he does "want to embarrass Apple as much as possible."