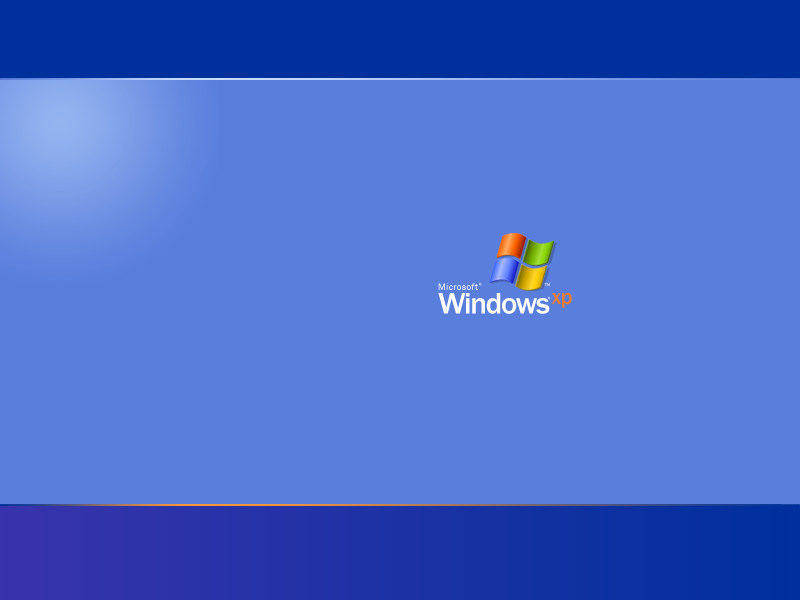 Windows XP drops out of extended support on April 8, 2014. As of April 9, 2014, there will be no more security updates or other fixes made for the ancient operating system.
Joining it are Internet Explorer 6 on Windows XP, Office 2003, and Exchange Server 2003. Exchange Server 2010 Service Pack 2 will also end support on that day, but newer Service Packs will continue to be supported. Naturally, this also includes "Windows XP Mode" in Windows 7 and other virtualized solutions.
About 38 percent of Internet users are still using Windows XP. It's unlikely that all of them will
switch to Windows 7, Windows 8, or some other platform entirely by this time a year from now. It's likely that some or all of them will see their computers exploited by malware as a result.
The threat of imminent insecurity—one hesitates to describe it as "imminent obsolescence," as by any reasonable measure, Windows XP met that threshold years ago—is probably insufficient to make people stop using Windows XP today. It comes down to an unwillingness to replace systems that depend on the old software, both for economic or compatibility reasons.
Some hope that Microsoft will buckle under the pressure and further extend Windows XP's supported lifetime. One has to question the value of such a move. If a company lacks any kind of migration or transition plan after eleven and a half years, it's unlikely that another few months is going to make much difference.
Microsoft is still imploring customers to switch. At this point, it might be more effective to sigh heavily, and then tell Windows XP users to at least stop exposing their machines to the Internet. They might still get exploited through USB keys and similar attack vectors, but at least they won't be able to propagate malware, participate in spam botnets, or be recruited for distributed denial of service attacks.