Android to get built-in Bluetooth Smart Ready support this year 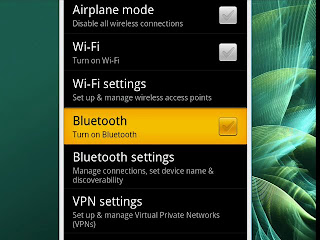 As powerful as Android can be, Bluetooth is one of its glaring weaknesses: the absence of a default Bluetooth framework has led to inconsistent implementations from both device builders and app developers. Google is at last covering that gaping hole, however. As hinted earlier today, it's incorporating Bluetooth Smart Ready support (that is, Bluetooth 4.0 on a dual-mode chip) in an upcoming version of Android. Having a common platform should allow for more reliable behavior, not to mention fewer roadblocks to using low power Bluetooth Smart (single-mode Bluetooth 4.0) devices like the Fitbit Flex. There's only one catch that we can see, so far: when Google hasn't said how soon we'll get that Android upgrade, wireless peripheral lovers will have to remain patient.