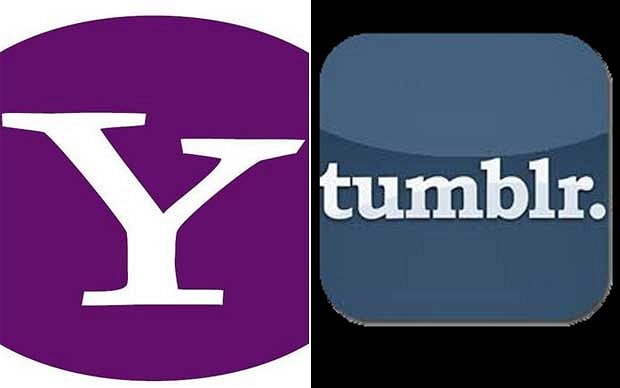 This morning a deal between Yahoo and Tumblr has been approved according to sources familiar with the matter. This deal is said by people familiar with those speaking with the Wall Street Journal to have been approved by Yahoo’s board only at this time, and that Tumblr’s board is not yet at a final decision point. This deal has been reported after several days of rumors surrounding purchases by not just Yahoo, but other large-name web-based businesses as well.


This deal has been tipped at $1.1 billion in cash only, this marking a rather high point for a
company acquisition – especially in an all-cash deal. Sources speaking on the subject have suggested that the deal was finalized by phone this Friday while the first announcement of said deal could be announced as early as Monday.
In acquiring Tumblr, it’s said that Yahoo will keep the social networking site largely the same as it is today as far as how independently it operates. It’s suggested, on the other hand, that advertisements may be incorporated on a much larger level than they are today, generating revenue for Tumblr and Yahoo at once.
Tumblr has been growing by leaps and bounds over the past few years, coming up especially in the smartphone and tablet world due to its scalability. Tumblr announced this past week during Google I/O 2013, the company’s yearly developer conference, that they’d be delivering an official app for the wearable device platform Google Glass.
When asked about the Yahoo deal, Tumblr representatives on-site at the Moscone Center this week during Google I/O 2013 made it clear that they were unable to comment on any rumors or possibilities. That said, Tumblr’s representation at the event was limited to developer relations, so it isn’t as if they’d have had any knowledge on the matter in the first place. We’ll likely hear more on the situation early this week!