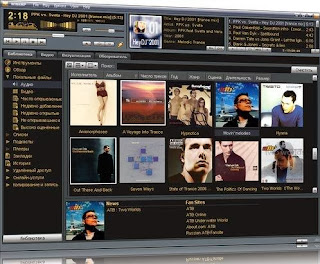 One of the oldest and most relied upon pieces of software from the early days of online digital music will finally be mothballed at the end of this year. Winamp, the digital music file player and visualizer for Windows, will be officially discontinued as of Dec. 20, according to an announcement made Wednesday by AOL.
Website stating- "Winamp.com and associated web services will no longer be available past Dec. 20, 2013. Additionally, Winamp Media players will no longer be available for download … Thanks for supporting the Winamp community for over 15 years."Although a number of online music consumption alternatives have risen to meet the new challenges of the explosion of online music, many veteran online music fans still feel quite a bit of nostalgia for the software that was such a central part of online music’s early evolution.
Winamp was a trailblazer in the digital music revolution and iTunes wouldn't exist without the groundbreaking work they did,” Michael Robertson, an early player in the online music space as the founder of MP3.com, told Mashable. “The guys behind Winamp were pioneers that deserve a place in the music hall of fame.”