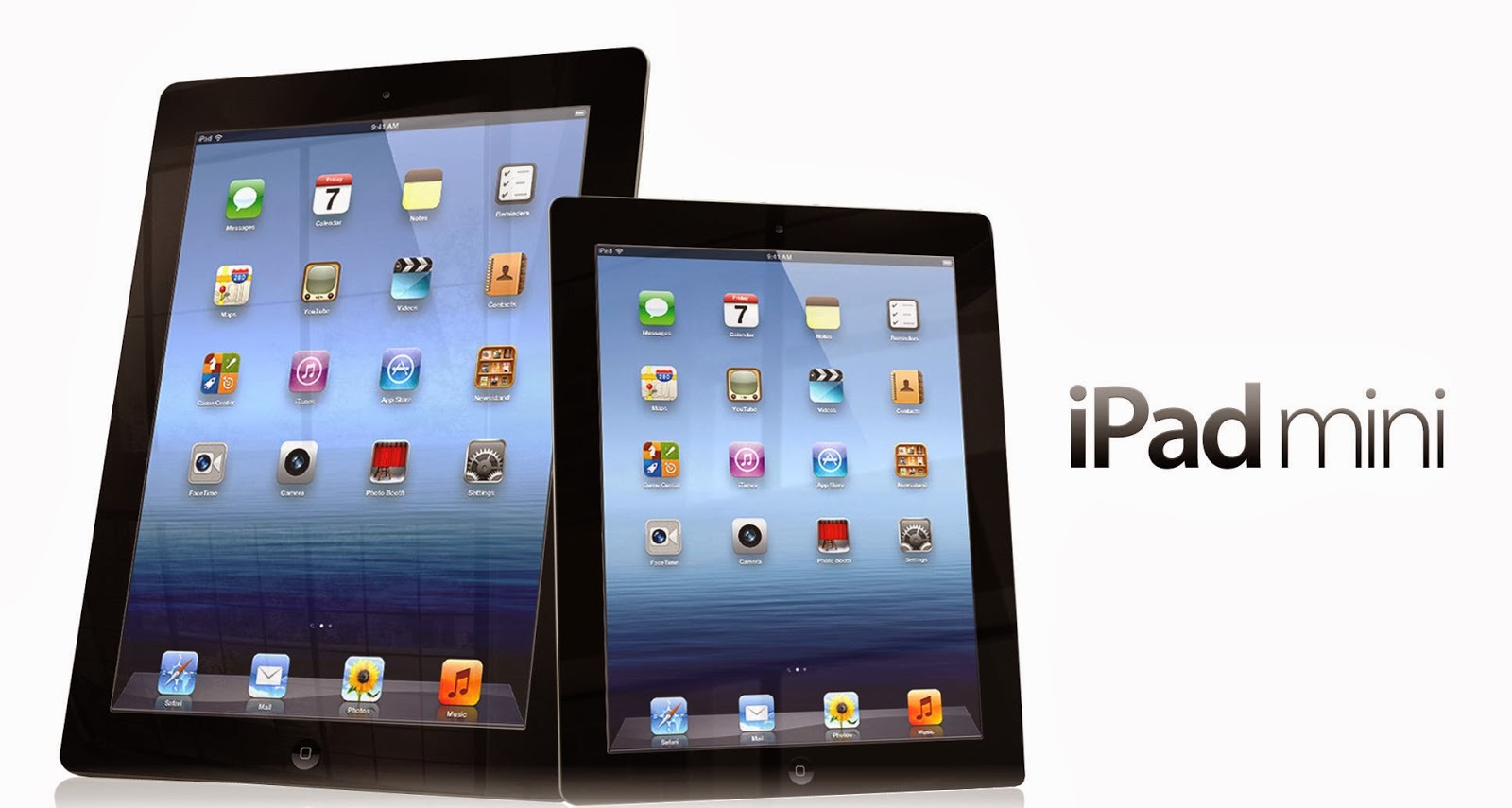 American technology giant Apple, in its bid to make inroads in India's mid-range tablet market, has reportedly slashed the price of its 2012 iPad Mini model in the country.
Manish Khatri, proprietor of popular electronics retail shop Mahesh Telecom, revealed that Apple has slashed ₹4,999 on iPad Mini (Wi-Fi), bringing down the cost to ₹16,901. The offer is carried out via EMI (Easy Monthly Installment) and cash-back incentives.
By cutting down the price, Apple products which were only able to attract elite buyers will now be able to reach the hands of middle-class consumers. This master stroke is certain to grab some attention in rival camps especially Android tablet makers such as Samsung (Galaxy Tab series), Asus-Google (Nexus 7 series) and Micromax (Canvas Funbook series), which are currently ruling the niche 7.0-inch tablet market in the country. It remains to be seen how the rivals would react to Apple's new initiative.
Apple's iPad Mini which was launched in October 2012 is still a worthy competitor in the tablet market. It sports a 7.9-inch LED back-lit multi-touch display with 1024x768p resolution having pixel density of 163 ppi and comes with finger-print resistant oleophobic coating.