DNA solves one of the Titanic's oldest mysteries 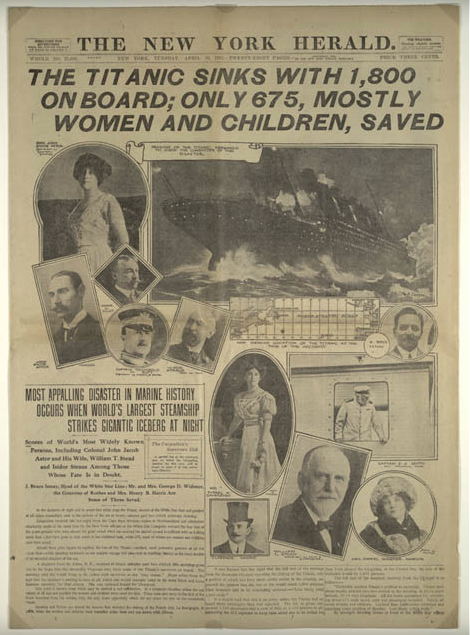 More than 100 years after Loraine Allison disappeared with the sinking ship, genetic testing uncovers a massive hoax and brings to light who this girl really was.
DNA has helped solved a nearly 70-year-old hoax -- one that has haunted a family and its ancestors in the debacle over the identity of a girl who was said to have died on the Titanic.
When the massive ship struck an iceberg more than 100 years ago, it was believed that only one child from the first class died in the sinking ship: Loraine Allison. The 2-year-old apparently didn't get safely on a life boat because her parents were said to have been frantically searching for her little brother, who unbeknownst to them was already on a life boat. Allison and her mother's body were never found in the ship's wreckage.

In 1940, 28 years after the Titanic went down, a woman named Helen Kramer appeared on a radio show claiming that she was Loraine Allison. She had an intricate story of being saved by the ship's designer and builder Thomas Andrews, who was also thought to have died on board. Kramer said she was raised in England before going to boarding school in the US.
For more than 50 years, Kramer adamantly lobbied the wealthy Allison family trying to prove that she was kin. But, for the most part, the family was skeptical of Kramer's claims and held her at arm's length.