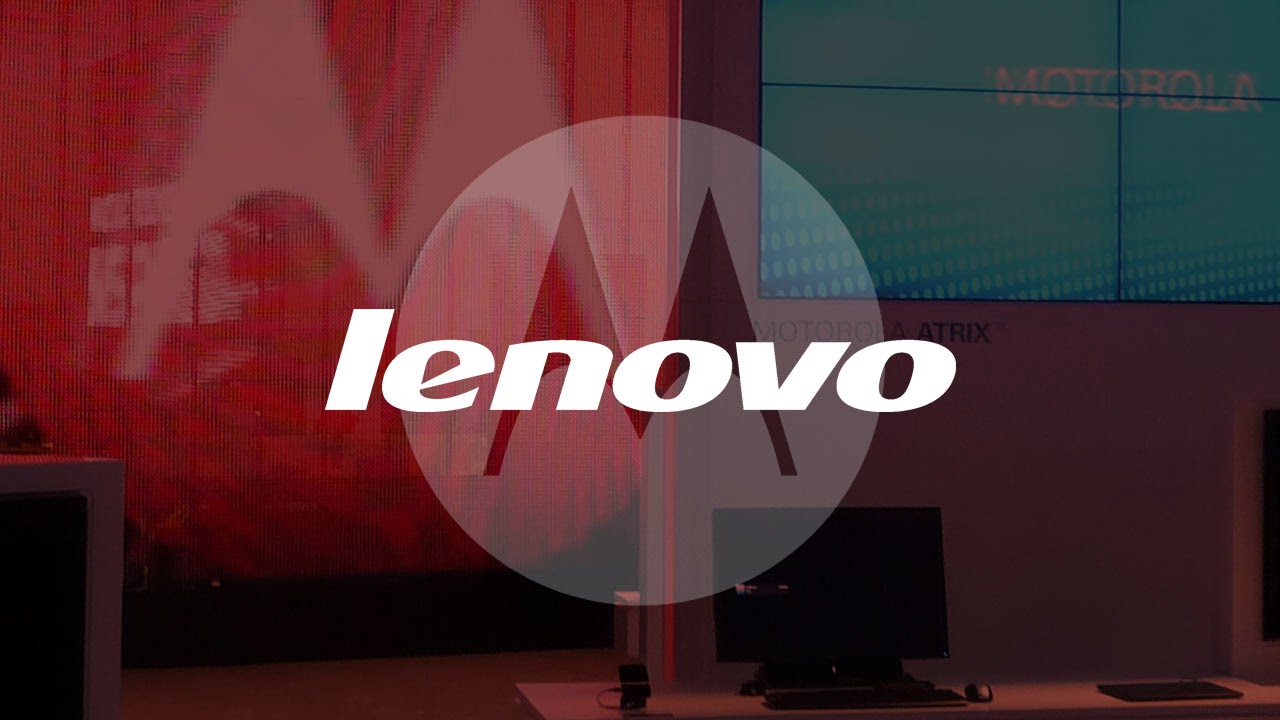 A very surprise move, did anyone see that coming? all of a sudden, Motorola doing so good under Google with theMoto X and Moto G to start with, has been sold to Lenovo for a sum of $2.91 billion. As the message from Google CEO Larry Page says, We’ve just signed an agreement to sell Motorola to Lenovo for $2.91 billion. As this is an important move for Android users everywhere, I wanted to explain why in detail.
Larry explained about the new owner in a few lines, saying that they would be retaining the Motorola brand as it is:
Lenovo has the expertise and track record to scale Motorola into a major player within the Android ecosystem. They have a lot of experience in hardware, and they have global reach. In addition, Lenovo intends to keep Motorola’s distinct brand identity—just as they did when they acquired Think Pad from IBM in 2005. Google will retain the vast majority of Motorola’s patents, which we will continue to use to defend the entire Android ecosystem.
But did you notice the last line there? that’s what Motorola was acquired by Google for earlier! The Patents. Google is going to retain the vast majority of Motorola’s patents, and thus, their job is done. Lenovo though won’t go with just the brand name in the deal, as it is going to receive 2,000 patent assets and the Motorola Mobility brand and trademark.