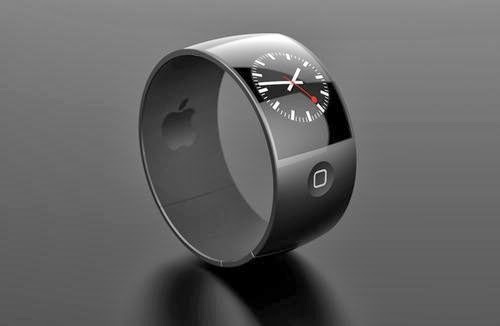 Apple was in the news a lot last week for a bunch of products it hasn’t announced or even confirmed. That’s right: It’s high rumor season for Apple. Here’s the latest.
And, yeah, these are rumors. Some more likely to be true than others, but none confirmed. At all. 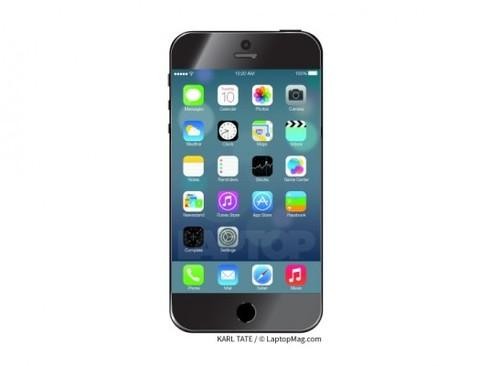 Apple may finally be developing not just one, but two larger-sized smartphones as a follow-up to the 5s (if we’re to believe the latest rumors, that is).

According to the Wall Street Journal, the company is preparing an iPhone with a screen “larger than 4.5 inches” and another with a screen “larger than 5 inches,” both due this year.
Apple last year trotted out the iPhone 5s, a solid update to 2012’s iPhone 5. The phone was given speedier hardware and a fingerprint reader, but the 4-inch size of the phone’s screen did not change. As Samsung, HTC, and other Android smartphone makers had already begun surpassing the 4-inch mark with their devices’ display sizes, many were hoping for a larger screen on the 5s.
Beyond the excitement of the increased screen sizes for the new iPhones, another report also states that Apple may be switching out the durable Gorilla Glass display surfaces for sapphire, the scratch-proof material that makes up the home button on the iPhone 5s.
Leaked images of what claim to be the design of the upcoming iPhone 6 can be seen here.

Other buzz about the next iPhone(s) includes a more powerful “A8” processor, a better camera featuring image stabilization, and solar-powered charging.
Apple TV 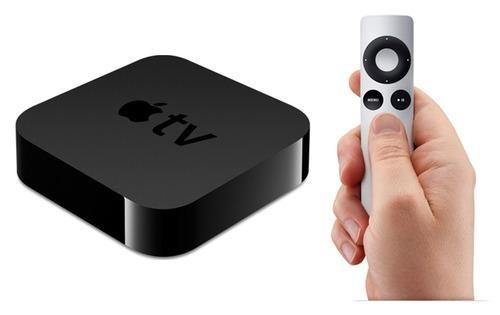 Remember when we told you last month that now may not be a great time to buy an Apple TV? This is why.
Not only do we expect the unveiling of a new and improved set-top box from Apple soon, but reports also have the company working on a content deal with Comcast, one that would bring live television streaming to the newest version of Apple TV.
Other tidbits about the purported Apple TV include faster, improved hardware and possible gaming functionality.
iWatch

We’re still waiting for Apple to make its play in smartwatches.
There aren’t many details to share on how, when, or what Apple might eventually bring out, but reports from The New York Times, the Wall Street Journal, and others have us believing that we should be feasting our eyes on some kind of iWatch sometime soon.
Biometrics, health monitoring, and an improved implementation of Apple’s voice assistant Siri are all expected to play important roles in Apple’s foray into the smartwatch, according to sources and patent filings. And Apple’s new interest in sapphire may tip us to which direction the company will go for its watchface screen.

Google recently upped the ante with its introduction of the Google Wear smartwatch OS last week, in which the company showed off both the conceptual functionality of fresh, new smartwatches, as well as production partners like Motorola, HTC, LG, and Fossil. Google promised smartwatch devices running its software sometime this year. Apple, true to form, has kept tight-lipped on the confirmation of, or any news regarding, the existence of an iWatch project.
iPad 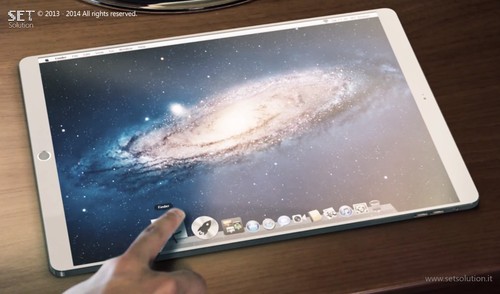 The gossip surrounding the next round of iPads is all about screen size.
Though reports from as far back as last summer by the Wall Street Journal and others claimed that Apple was in the process of testing a 13-inch iPad (possibly named the iPad Pro), recent indication has been that this project is now on hold.

Whether Apple will or will not pick the project back up is obviously unknown. But rumors are rumors, so we wouldn’t be surprised either way.
The company released the iPad Air last fall, months after the original rumors of a larger iPad began to surface. The Air features the same 9.7-inch Retina display as the previous iPad.
MacBook Air 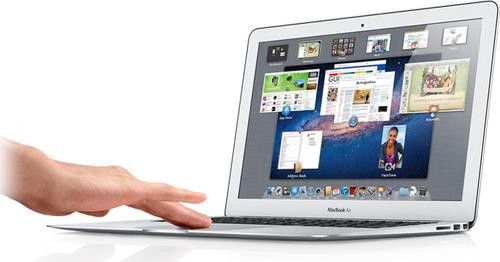 MacBook fans may finally get their Air-sized Retina notebooks after all.

Rumor has it that this year Apple will be releasing a 12-inch MacBook Air notebook computer with a high-resolution Retina display. The new device size, a split between the current 11- and 13-inch forms, would be the first MacBook outside of the 13 and 15-inch Pros to offer a high-resolution screen.
Further speculation and some digging also point to the possibility that new trackpad technology is on the way. A patent filed by Apple claims new sensor capabilities that would replace the “clicking” hardware trackpad button. It is believed that the new trackpad engineering could allow for a new, thinner design for upcoming Mac notebooks.
iTunes 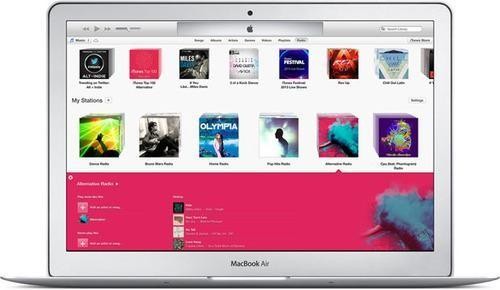 With services like Spotify and Rdio eroding digital music purchasing/downloads, Apple is said to be examining possibilities for its own on-demand music streaming service to add to iTunes Radio, according to Billboard. As of now, Apple’s music store offers only digital album or track downloads, and Pandora-style custom radio streaming.

The same report also states that Apple’s interest in building an Android version of its mobile iTunes app (currently an iOS exclusive) is in order to curb its loss in smartphone market share. Most all other streaming and music downloading services, including Google’s Play Music, have both Android and iOS versions.