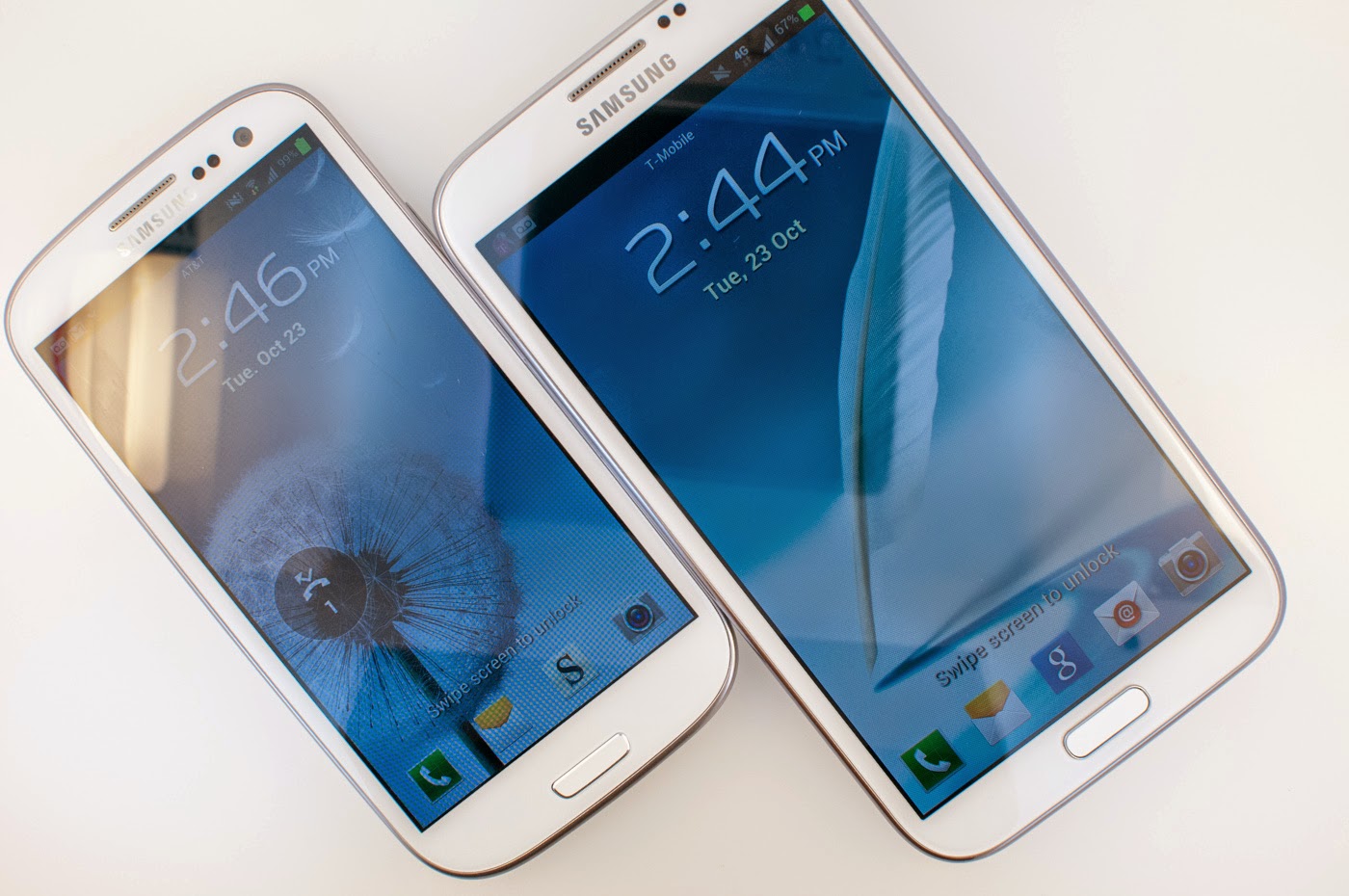 Samsung Electronics will add two safeguards to its latest smartphone in an effort to deter rampant theft of the mobile devices nationwide, the company said Friday.
The world’s largest mobile-phone maker said users will be able to activate for free its “Find My Mobile” and “Reactivation Lock” anti-theft features to protect the soon-to-be-released Galaxy 5 S.
The features that will lock the phone if there’s an unauthorized attempt to reset it will be on models sold by wireless carriers Verizon and U.S. Cellular. The phones go on sale next week.


“Samsung takes the issue of smartphone theft very seriously, and we are continuing to enhance our security and anti-theft solutions,” the company said in a statement.

Earlier this week, California legislators introduced a bill that, if passed, would require mobile devices sold in or shipped in the state be equipped with the anti-theft devices starting next year – a move that could be the first of its kind in the United States. Similar legislation is being considered in New York, Illinois, Minnesota, and bills have been introduced in both houses of Congress.

In July, Samsung officials told Gascon’s office that the major carriers were resisting using kill switches. However, Gascon and Schneiderman said in a joint statement Friday that Samsung’s latest move sends a strong message that the wireless industry can work together to make consumers safe. The prosecutors have given the manufacturers a June deadline to find solutions to curb smartphone theft.

“More work needs to be done to ensure that these solutions come standard on every device, but these companies have done the right thing by responding to our call for action,” the prosecutors said. “No family should lose a mother, a father, a son or a daughter for their phone. Manufacturers and carriers need to put public safety before corporate profits and stop this violent epidemic, which has put millions of smartphone users at risk.”

Almost one in three US robberies involve phone theft, according to the Federal Communications Commission. Lost and stolen mobile devices – mostly smartphones – cost consumers more than $30 billion in 2012, the agency said in a study.

CTIA-The Wireless Association, a trade group for wireless providers, has said a permanent kill switch has serious risks, including potential vulnerability to hackers who could disable mobile devices and lock out not only individuals’ phones but also phones used by entities such as the Department of Defense, Homeland Security and law enforcement.