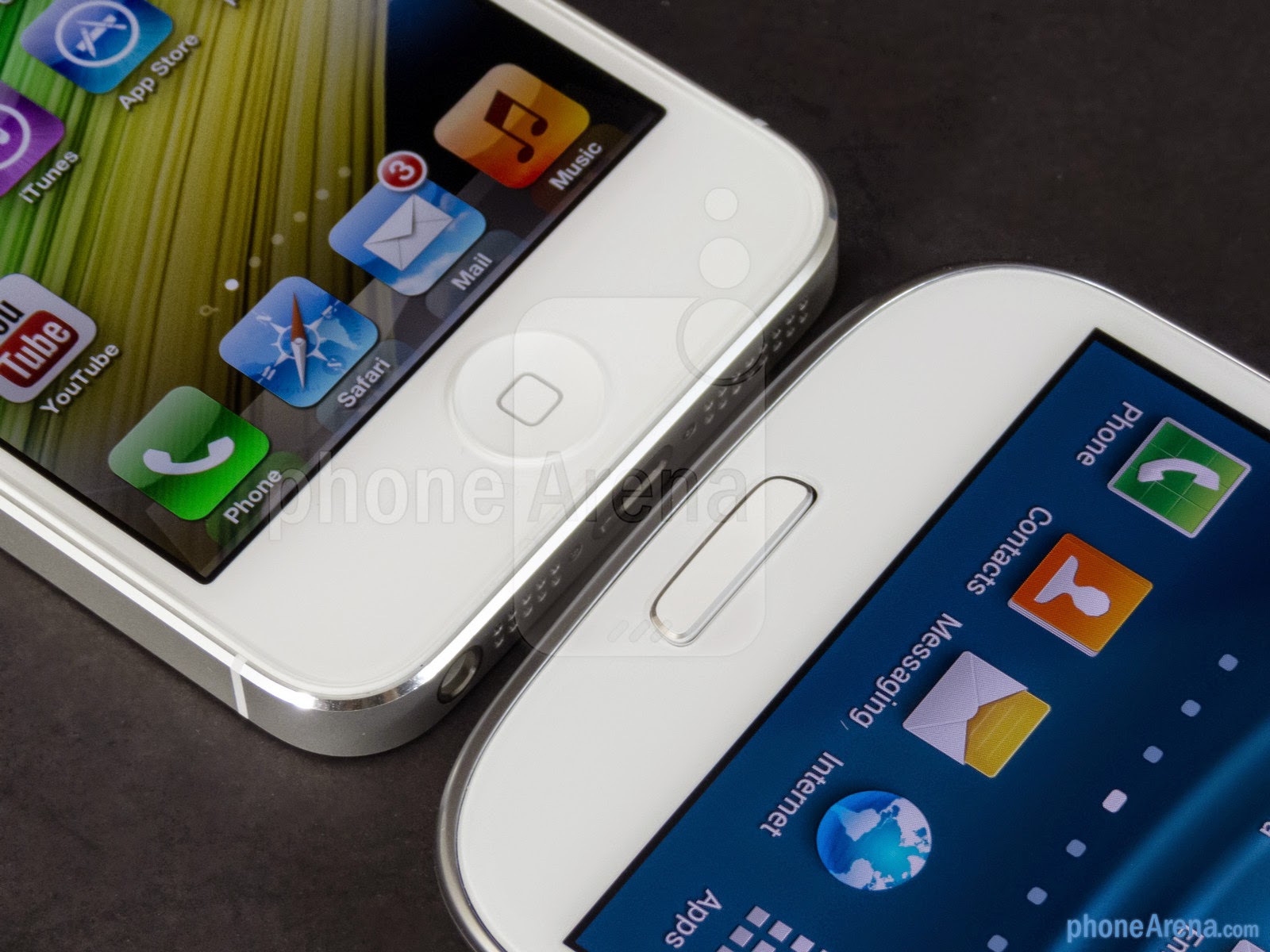 It's not a smoking gun in legal terms, but a series of emails that leaked out of the ongoing Apple v. Samsung trial Wednesday certainly didn't show the South Korean tech giant in the best possible moral light.
The email thread between several Samsung executives begins on October 4, 2011, the day Apple launched the iPhone 4S. Michael Pennington, then the company's VP of sales for North America, complained that "it continues to be Samsung's position to avoid attacking Apple directly, due to their status as a large customer" (of Samsung processors), according to court documents uploaded here by the Wall Street Journal here [PDF].

At most, Pennington wondered if Google might be encouraged to do the attacking in a marketing campaign that Samsung could cooperate on. But three days later, two days after Steve Jobs died, Pennington was singing a different tune. Lamenting that widespread eulogies for Jobs had created an "unintended benefit for Apple" because "what consumer wouldn't feel great about purchasing a device developed by such a person," he suggested the time was suddenly right for ads that attacked Apple's products.
"This is our best opportunity to attack iPhone," Pennington wrote.
"We are going to execute what you are recommending in our Galaxy SII holiday campaign and go head to head with iPhone 4S," Samsung Chief Marketing Officer Todd Pendleton later replied. "We are working on a very aggressive strategy touting our advantages in hardware/software."