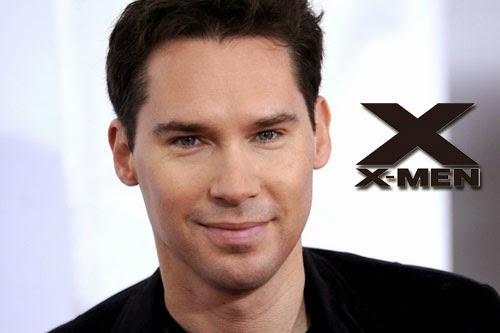 A lawsuit filed Wednesday in a Hawaii federal court alleges that X-Men: Days of Future Past director Bryan Singer drugged and raped a teenage boy, according to court documents.
"Defendant Bryan Jay Singer manipulated his power, wealth and position in the entertainment industry to sexually abuse and exploit the underage plaintiff through the use of drugs, alcohol, threats and inducements, which resulted in
plaintiff suffering catastrophic psychological and emotional injuries," the documents, obtained by The Wrap, said.
Michael Egan, the plaintiff, alleges the abuse began in 1998, often taking place at "notorious parties" at a mansion in Encino, Calif., where his friend Scott Shackley and older brother Chad Shackley lived. Marc Collins-Rector, former chairman of the now-defunct Digital Entertainment Network and a registered sex offender, also allegedly lived at the house, called M & C Estate. Egan was placed on DEN's payroll as an actor "in an attempt to manipulate his compliance with the sexual demands" of adults who visited M & C Estate, including Singer, according to court documents.
Collins-Rector and Chad frequently hosted the parties, which many young boys attended, the documents claim. Drugs and alcohol were allegedly given to the boys, who would engage in sexual contact with the men at the parties.
When Egan was 17, he was allegedly flown to Hawaii multiple times in 1999, according to documents. There, Singer allegedly drugged and "anally raped" Egan, and forced Egan to perform oral sex on him, among other allegations.
Egan, who identifies as heterosexual, also claims in the documents that Collins-Rector and Chad said they knew he was homosexual. Egan also alleges the two made threats against him and his family.