IBM to offer iPads and iPhones for business users 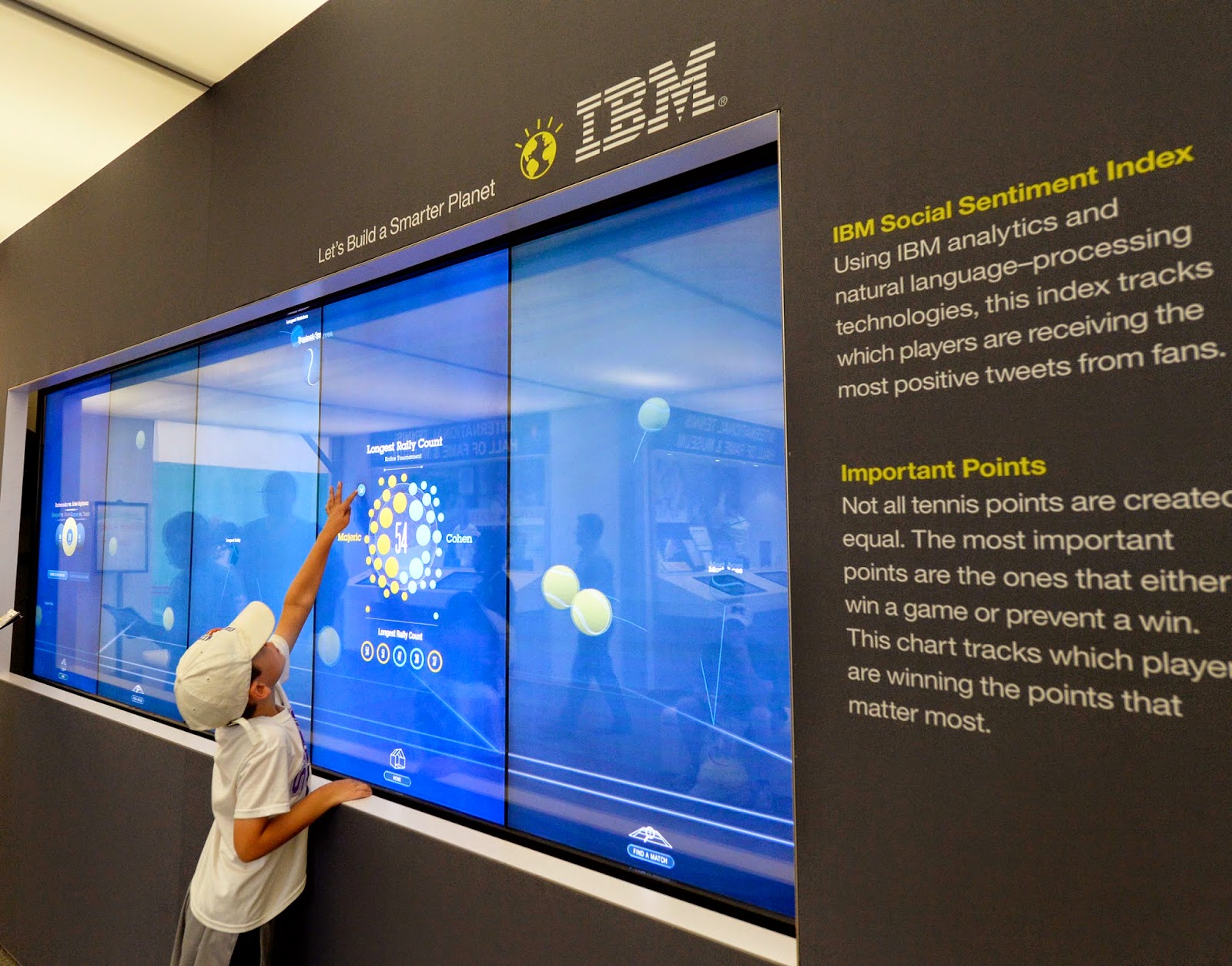 International Business Machines Corp will partner exclusively with Apple Inc to sell iPhones and iPads loaded with applications geared at enterprise clients this fall, the company announced on Tuesday.
The announcement, just two days before IBM releases its second quarter earnings, comes as the company attempts to shift its focus to software and services as its hardware unit continues to slump, and follows a string of mobile software acquisitions. The company hopes software sales will contribute half of its total profit by 2015.
The company will release more than 100 apps targeting industry specific issues in retail, healthcare, banking, travel, transportation and telecommunications IBM said on Tuesday.

"We wanted to focus on creating an absolutely irresistible workflow and processes and a design of apps that can be used by every user in the organization," Bridget van Kralingen, IBM's senior vice president of global business services told Reuters from Apple headquarters in Cupertino, California.
"We wanted to remove some of the existing barriers of mobile in enterprise," she said adding that chief information officers worry about security, utilizing cloud and installing apps in mobile devices.
The partnership, which was six months in the making, will offer services geared at security, mobile device management and big data and analytics. The company also plans to develop cloud services optimized for Apple's mobile operating system, iOS. The devices will operate through wireless carriers chosen by the client, she said.
BlackBerry Ltd shares were down 3 percent following the announcement. The Canadian smartphone maker has increasingly targeted its secure software at businesses as part of an effort to turn the company around after losing ground to Apple's iPhone and Samsung Electronics Co.