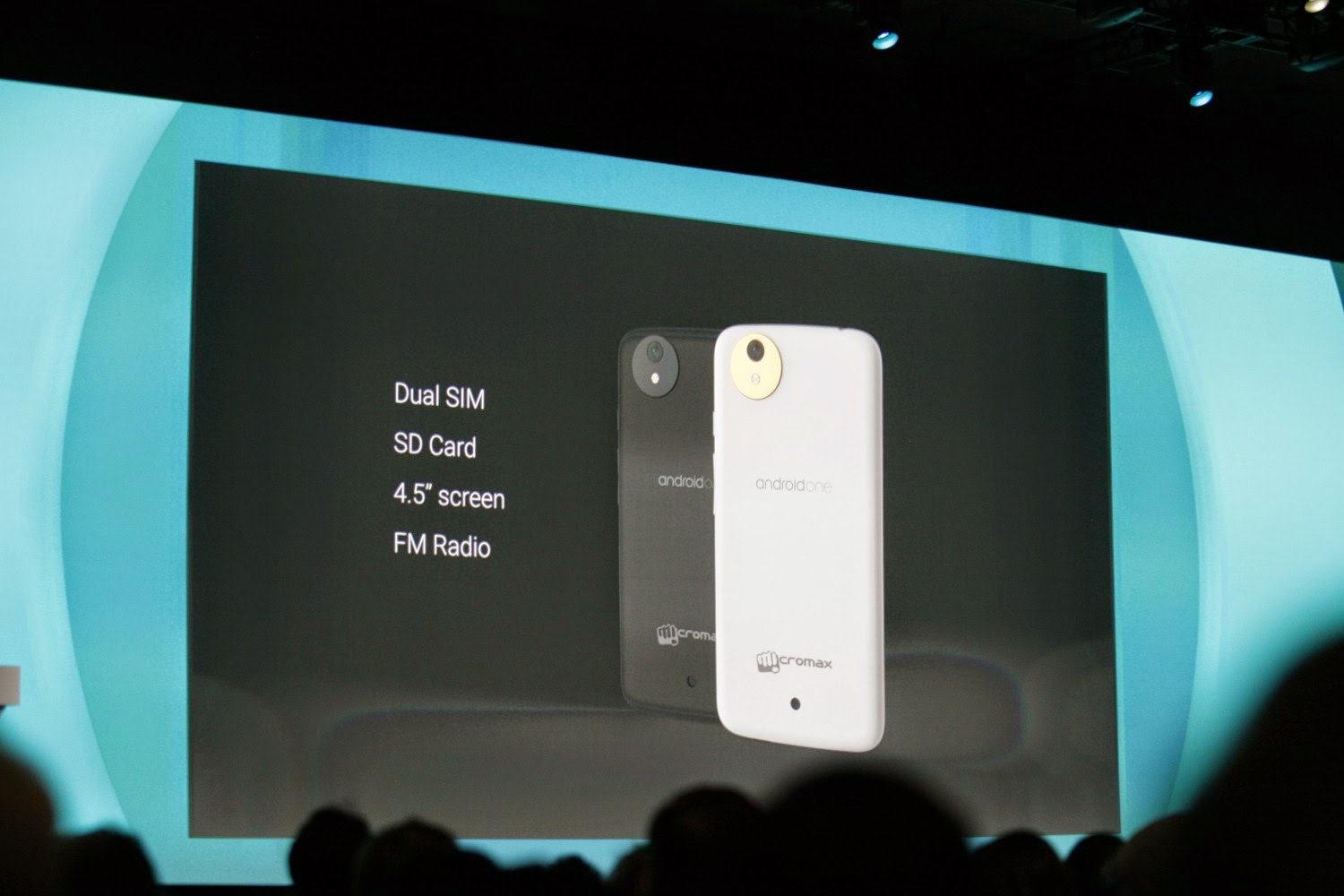 Buoyed by the initial response to Android One smartphones, chip maker MediaTek today said it expects as many as two million handsets to be sold this year in India, the world’s second largest market for mobile phones.The Taiwan-headquartered company has partnered with US-based tech giant Google on Android One, an initiative to provide a family of high-quality, yet affordable Android devices for consumers in emerging markets like India.Yesterday, Google launched three devices in partnership with Micromax, Karbonn and Spice under the Android One initiative. India is the first country to have the Android One handets, priced at Rs 6,399 onwards.


“We expect 1.5 to 2 million Android One handsets to be sold this year in India,” MediTek VP (US Business Development) Mohit Bhushan told PTI when asked about the his expectations on the sale of the handsets.
With prices starting at Rs 6,399, the hardware and software being provided on Android One will give users an amazing experience, he added.
The first set of Android One devices feature MediaTek’s MT6582 mobile System-on-Chip (SoC), which is based on quad ARM CortexTM A7 processors.
The processors deliver superior multi-tasking performance and excellent sustained performance-per-watt for a premium mobile experience.
When asked about the impact on Android One on the smartphone market, Bhushan said: “In the short term, there can be disruptions. But, this will eventually lead to handset makers not part of Android One to invest on innovating the mobile experience.”
He added that companies will have to realise that Android One will give users an unmatched device experience at affordable prices and for them to match it, they will have to follow suit.
With Android One, Google aims to win customers in the world’s fastest growing smartphone market with low prices and better quality software.
Currently, many affordable smartphones in India already offer customised versions of the Android operating system.
In case of Android One, the eventual software upgrades on the Android One phones would come directly from Google. This would give Google better control of the operating system and ensure users get a consistent service.
Reports suggest, an initial lot of Micromax Canvas A1 handsets, that were put up for sale on Amazon, were sold out.
PwC India Leader (Telecom) Mohammad Chowdhury said: “The festive season regularly sees an uptick in handset sales and we should expect this in the next few months. In particular there is hot competition in the segment priced from Rs 7,000 upwards.
PTI