Snowden: Even New Zealand Is Spying on its Citizens 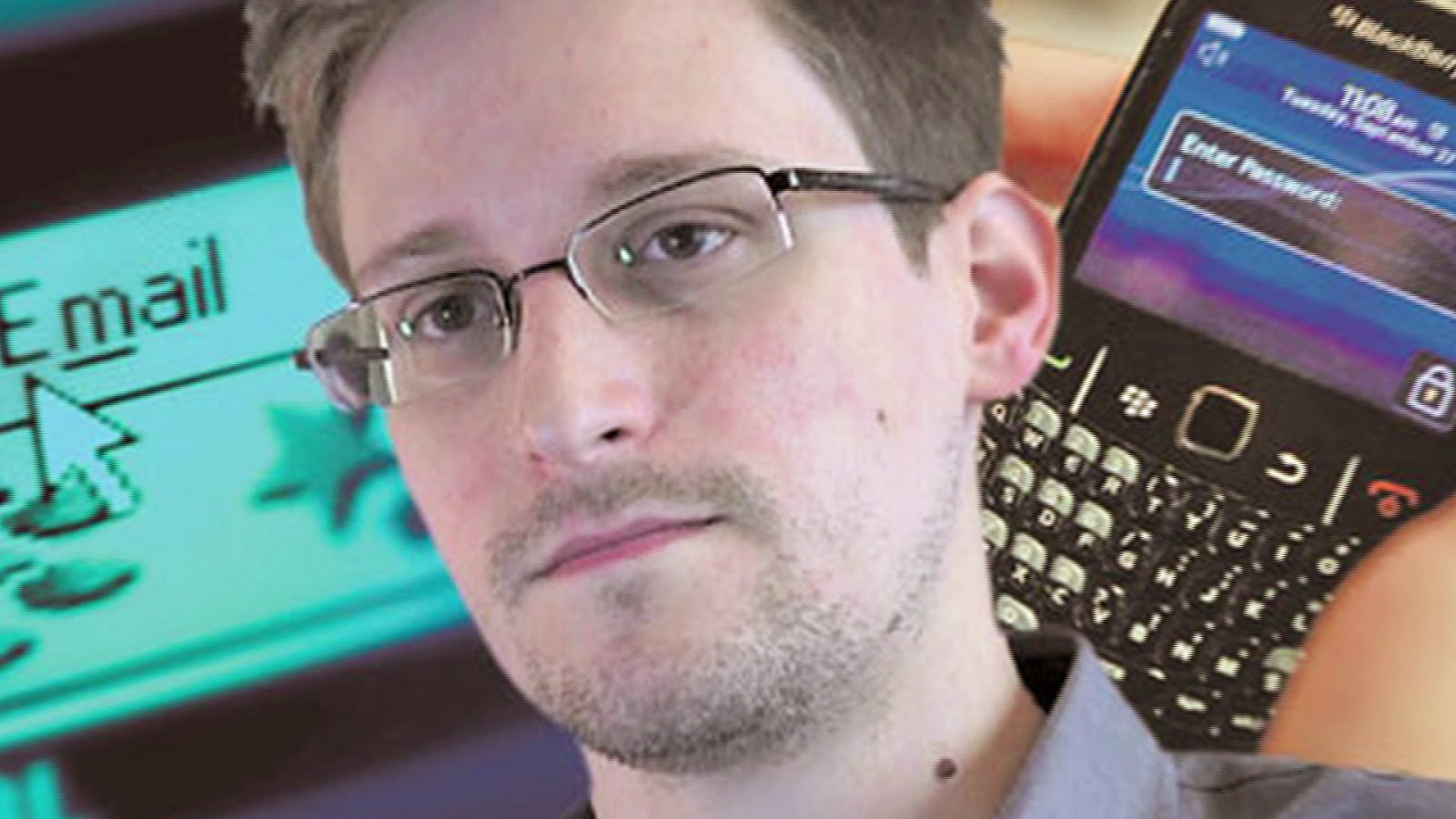 SYDNEY — Former National Security Agency contractor Edward Snowden has claimed for the first time that even the New Zealand government is spying on its citizens.
In an article published on The Intercept Monday, Snowden claimed the country's government was directly involved in surveillance via deep-sea cable to monitor personal communication.

Snowden said the project, titled "Speargun" and implemented in 2012 or early 2013 by the Government Communications Security Bureau (GCSB) of New Zealand, used equipment to access data from the Southern Cross cable.


In the second phase of the project, Snowden says, "metadata probes" were inserted into the cables to collect massive amounts of data.
The Trans-Pacific cable network carries internet traffic between Australia, New Zealand and North America. Snowden says he regularly came across New Zealand data when working on a tool called 'XKEYSCORE' at the U.S. National Security Agency.
"Let me be clear: any statement that mass surveillance is not performed in New Zealand, or that the internet communications are not comprehensively intercepted and monitored, or that this is not intentionally and actively abetted by the GCSB, is categorically false," he wrote.
"If you live in New Zealand, you are being watched. The GCSB, whose operations [New Zealand Prime Minister John Key] is responsible for, is directly involved in the untargeted, bulk interception and algorithmic analysis of private communications sent via internet, satellite, radio, and phone networks."
The information is in stark contrast to John Key's denials that his country is involved in any kind of mass surveillance. It comes as he enters the final stages of his election campaign.
"There is not, and never has been, a cable access surveillance programme operating in New Zealand," Key has said. "There is not, and never has been, mass surveillance of New Zealanders undertaken by the GCSB."
American journalist Glenn Greenwald, Edward Snowden and WikiLeaks founder Julian Assange discussed the issue at Internet Party founder Kim Dotcom's "moment of truth" event in Auckland on Monday night.