A camera Made of 16 cameras: SmartPhone Size and DSLR Killer 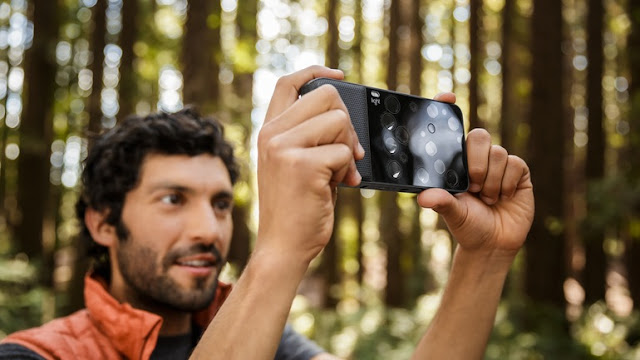 New startup Light has created an odd hybrid of camera and smartphone called the L16. The device is actually 16 individual cameras crammed into a flat rectangular shell. When you take a photo, 10 of the cameras fire simultaneously. Then software merges the individual shots into one high-resolution, 52-megapixel image.The company thinks the L16 can replace large cameras with interchangeable lenses, like DSLRs. 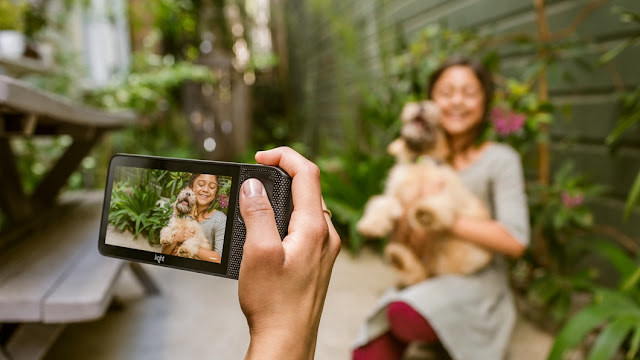 Light, which has been working on the camera for two years, unveiled the device on Wednesday. This is not another Kickstarter gadget. Light has already raised $35 million in two rounds of funding. It is working with major manufacturing partners, including Sunny Optical and Foxconn.
Smartphones have already killed the point-and-shoot camera. People always have their phones on them, it's easy to share the photos right away, and the quality of smartphone cameras has largely caught up to pocket cameras.
But phones still cannot compete with larger cameras packing high-end optics, like DSLRs (digital single-lens reflex) and mirrorless cameras.
Light's founders hope to replace those devices. 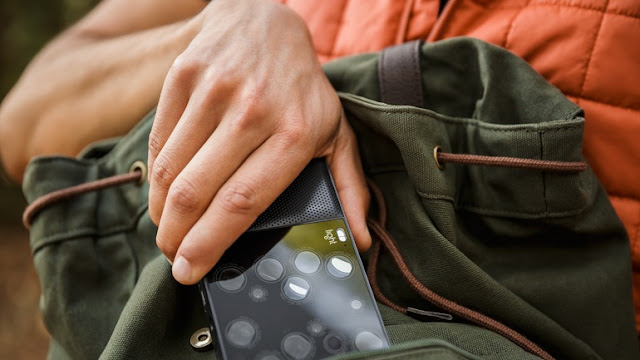 "We started out trying to solve a problem we know is very real," said CEO and cofounder Dave Grannan. "There's this real anxiety people feel about wanting great photography."
The flat black rectangle is significantly thicker and larger than a phone, but still pocketable. Sixteen multi-sized circles are scattered across the front of the device, potentially triggering some people's trypophobia. There's a 5-inch LCD touchscreen on the back and a shutter button on top.