Make Any Smartphone Dual-SIM with PIECE 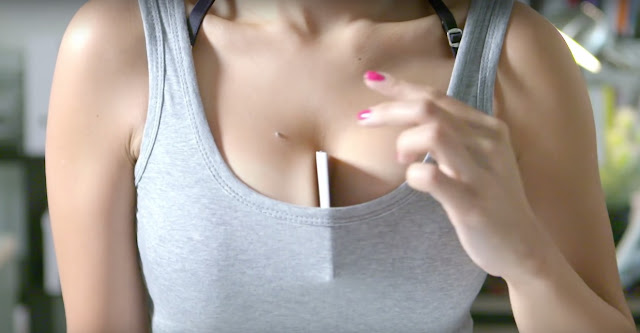 Many people have two mobile numbers, which are forced to buy smartphones with support for two SIM-cards. This restricts their choice of models and, of course, does not allow to use the iPhone without having to carry a second phone. A device called the PIECE is intended to solve these problems.
PIECE is able to transform iPhone into a dual SIM smartphone. All that is needed is to insert a gadget in your SIM card and download the smartphone mobile app. Now to switch between the “SIM” is possible without any difficulty, taking calls and sending short messages from any of the rooms.The developers have made the most compact PIECE: the device can be put in wallet and no special inconvenience it does not deliver. As a bonus it has a couple of additional functions: the device will warn that the user forgets their smartphone on the table in the cafe and will detect the same purse in the room by sound.The developers of the gadget is raising money for production on the site
Kickstarter. 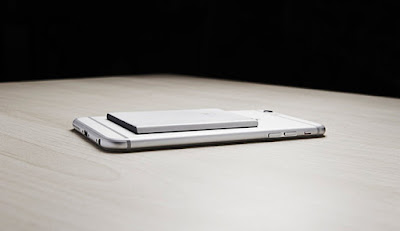 A few days they managed to collect three times more than originally planned 35,000 canadian dollars. Delivery PIECE first customers will begin in September. Leave a pre-order at the price of 75 dollars.