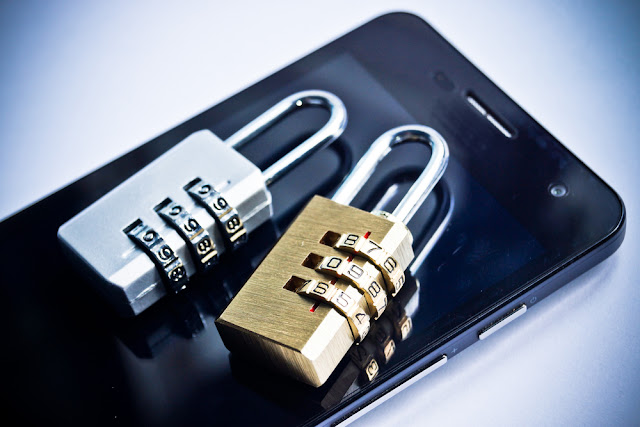 Last week's deadly and coordinated terrorist attacks in Paris have prompted some law enforcement officials to renew their calls for back doors to encrypted communications. But privacy and civil rights advocates say those arguments ignore technological realities and place blame where it doesn't belong.

Yesterday, three days after the Friday evening attacks that killed 129 people at several different locations in the French capital, John Brennan, director of the U.S. Central Intelligence Agency, said thwarting terrorism has become more difficult because of "a number of unauthorized disclosures and a lot of handwringing over the government's role in the effort to try to uncover these terrorists."
Former CIA director James Woolsey has made even stronger statements, accusing former NSA contractor/whistleblower Edward Snowden of having "blood on his hands" for exposing surveillance strategies used by the U.S. and other governments.
However, while investigations into the Paris attacks are still in their early stages, there does not appear to be any evidence so far indicating that back-door access to encrypted communications would have helped officials prevent the attacks. The New York Times yesterday published an article citing French officials who said the attacks were coordinated using encrypted communications, but later withdrew those claims, noting officials "offered no evidence."
Use of 'Home-Brew' Strong Encryption
Tech executives and experts said recent comments about the need for a back-door bypass to end-to-end encryption

are just the latest incarnation of a crypto wars debate that has gone on for decades. They also noted that there is no technological way to defeat encryption that works only for good guys.
"The Paris attacks are horrific and reprehensible but the response should not be to undermine the cybersecurity of millions of people," said Harley Geiger, advocacy director and senior counsel at the Washington, D.C.-based Center for Democracy and Technology. Outlawing encrypted communications wouldn't prevent terrorist organizations from using their own "home-brew strong encryption" -- and some groups do in fact use such self-developed tools today, he told us.
"The world is moving to a place where we have to recognize that good guys and bad guys use encryption just like good guys and bad guys use cars," Geiger said. He added there are other means available to law enforcement officials and counterterrorism operations to detect signs of planned attacks. With investigations into Friday's attacks still ongoing, targeting encryption would be a "hasty reaction," Geiger said.