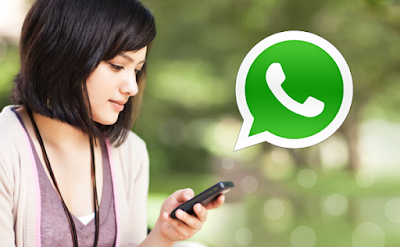 The world’s most popular instant messaging app – WhatsApp – just got a minor update that many users would be happy about. WhatsApp has now updated its app to support more than 100 members within a group. The app now allows for up to 256 members to be added to a WhatsApp group. And while casual users will be happy, there are others who would be happy with this news as well.
Seems like WhatsApp is giving its users (or group admins) more reasons to stick around on its platform. While this is not a big deal for many (apart from the fact that group conversations will now get more meaningless), there is this other group of people that are currently using WhatsApp as a platform to run their business.

Users and admins are selling everything from outfits to accessories and even using the same for advertising down to carpooling groups and more. WhatsApp groups have grown in number and an additional 156 group members seems to make the deal even sweeter for such group admins.
But while group admins are running their business using WhatsApp, the increase in the group member limit could be a sign of times to come.
Facebook could be ramping up plans for WhatsApp since acquiring it. The social network earlier made public that it would cancel the fee but had plans to make money off it by allowing businesses and organisations to communicate with users.

So increasing the number of group members could be a first step just to test out the waters as to how operations would scale. Also 256 being an odd figure (why not 300?) indicates that WhatsApp could be testing out the feature with its available infrastructure; so yes this number could increase soon.