New Galaxy A5 could get a curved display 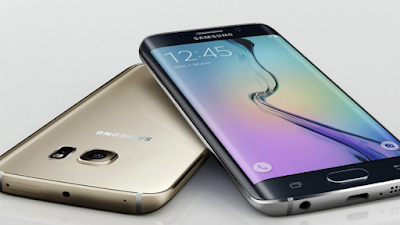 Samsung may Put Curved Display on its Galaxy A5 ,something that right now only its highest-end phones have: a curved screen, according to leaked renderings and rumors that are tied to the phone. Samsung is the only device maker currently selling phones with wraparound displays (LG seems to have stopped, at least for now) -- that makes a curved screen a giant selling point that no other rival can offer. Compared to the Galaxy S7 and S7 Edge, Samsung's Galaxy A devices are lower-cost phones with more midrange specs. If rumors of a curved A7 screen are true, we wonder if Samsung would extend the bendable display other other, more basic phones that
Samsung sells. If the A5 for 2017 winds up with a curved screen, it's a good bet that the upcoming Galaxy S8 will have it, too.

The next update to this year's Galaxy A5 is also rumored to have: