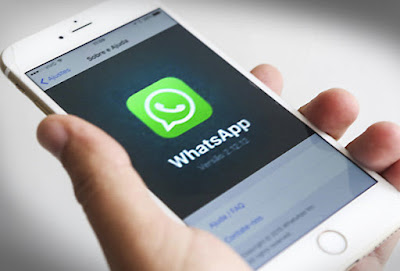 WhatsApp has reportedly integrated a new feature with which you will allow users recall and edit messages posted on the messaging platform. According to WABetaInfo Twitter handle, the company has added ability to edit messages sent messages with WhatsApp Beta for iOS 2.17.1.869 platform. However, the option will be disabled by default and under active development. If you are using WhatsApp, you will soon be able to view options for edit and recall of messages.


You should note that only recent messages can be edited and not the old ones, which you posted previously. If you posted any messages after installation of the update, you could edit them.

As of writing this, this feature is available only on the iOS platform. In November, WhatsApp had launched video calling functionality for users based in India for Android, iOS, and Windows platforms. You will be able to interact with people around the world just like Google Hangout.