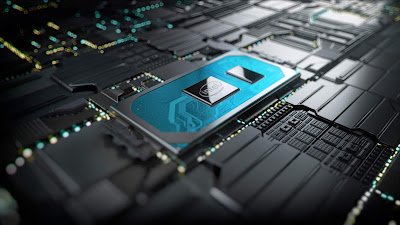 Intel launched an artificial intelligence processor called Nervana NNP-I or ‘Spring Hill’. According to reports, this processor has been designed for large computing centers.

Intel Nervana NNP-I is based on a 10 nanometer Ice Lake processor and is purpose-built specifically to accelerate deep learning deployment at scale, offering excellent performance for major data center workloads. Intel also said that this processor also offers a high degree of programmability without compromising performance to power efficiency. Dedicated accelerators like the Intel Nervana NNPs are built from the ground up, with a focus on AI to provide customers the right intelligence at the right time,” says Intel in an official blog post. These chips have been birthed at the company’s development facility in Haifa, Israel after Intel’s investment in AI startups such as Habana Labs and NeuroBlade.

The first company to start using the new neural network processors is Facebook, which is understandable as it has boatloads of data to process. Intel further adds that its new NNP hardware chips will support Xeon processors in meeting the growing demand and need for complicated AI computations at big corporations.