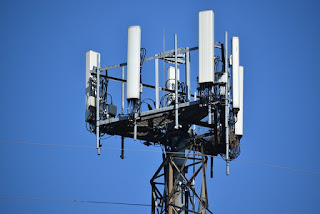 Progress is urgently needed to mitigate the risk of dependency on high-risk suppliers, also with a view to reducing dependencies at (European) Union level, the EU executive said, reporting on the progress made by the 27 EU countries. Challenges have been identified in designing and imposing appropriate multi-vendor strategies for individual mobile network operator or at national level due to technical or operational difficulties, it said, citing the lack of interoperability or the size of the country as some of the problems. Commission also urged 13 EU countries to adopt the foreign direct investments screening mechanism without delay, a tool which allows EU governments to intervene in cases of foreign direct investment in strategic assets, especially if state-controlled or state-financed enterprises are involved.