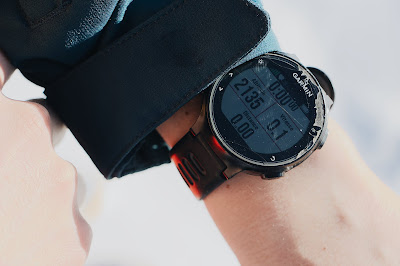 Smartwatch maker Garmin is suffering widespread outages after it was reportedly targeted in a ransomware attack.

The company announced temporary outages on multiple platforms - including its website, user data-syncing service Garmin Connect and customer service center - on Thursday, promising to get the problems resolved as soon as possible.

Garmin did not disclose the cause of the issues, but multiple employees took to social media and revealed that a ransomware attack had encrypted its internal network and some production systems, according to ZDNet.

The outlet reported that Garmin is now planning a multi-day maintenance window to deal with the aftermath of the attack - leaving thousands of users without the ability to sync their devices with the mobile app or the cloud.  Several customers flagged the issue on Twitter even after Garmin made its first announcement, in which it indicated that services would be back up and running soon.


'Dear Garmin Users, Our servers are currently down for maintenance & it may limit the performances of Garmin Connect Mobile & Website, and Garmin Express,' the company tweeted at about 5am EST on Thursday.
'We are trying our best to resolve it asap. We seek your kind understanding & apologise for any inconvenience. Thank You.'