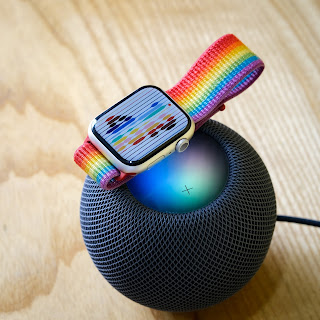 Apple has seeded watchOS 9.2 beta 4 to developers for testing. The build number is 20S5357b. This beta version of watchOS 9.2 contains bug fixes and improvements.

Apple notes that "This version of watchOS should only be deployed on devices dedicated for watchOS beta software development."

Developers can download the watchOS configuration profile from the link below.

This update introduces a new Race Route workout that is made for bicyclists and runners, along with several new features to the Home app. The function allows you to compete against your past exercises and yourself, We are moving closer to the final release of watchOS 9.2 as this is the fourth beta, and we anticipate Apple will release the final version early next week.

When will the customers get the update?

The final version of watchOS 9.2 could be released the following week, assuming there are no significant issues with the Release Candidate. According to earlier rumours, Apple intends to release watchOS 9.2 in the middle of December.